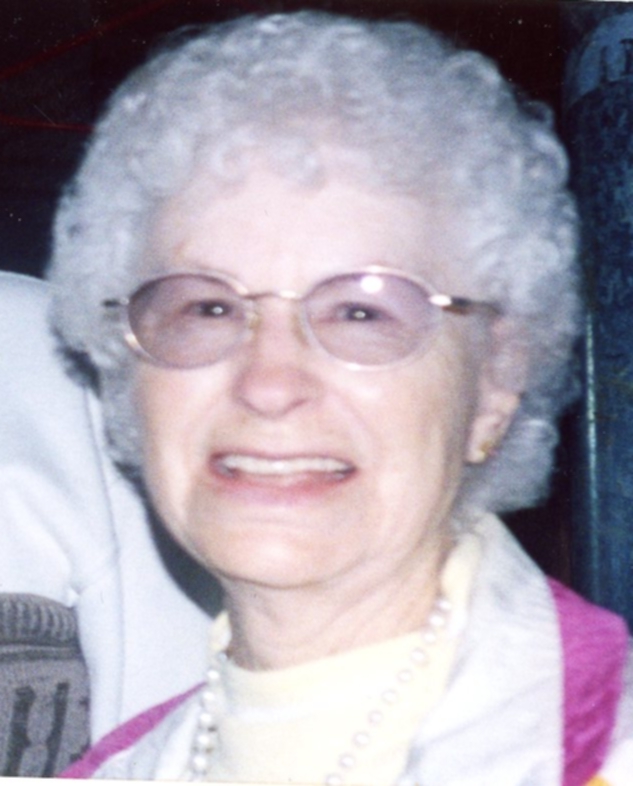 Virginia has lived in the Warsaw/Keokuk area her entire life. She worked in the cafeteria at Keokuk Community School District and after years of hard work, retired as manager. Virginia was a member of the Second Presbyterian church and later transferred to United Presbyterian Church in Keokuk. She enjoyed bowling and golfing. Virginia loved to cook and would can any vegetables that she would grow. She also enjoyed tending to her flowers.

Virginia was preceded in death by her husband, parents, a son; Dennis, 8 brothers, a sister and one grandchild.

Gathering of family and friends will be Thursday, January 9, 2019, from 1 to 2 pm at DeJong-Greaves Celebration of Life Center, 917 Blondeau Street, Keokuk with Graveside service following at Keokuk National Cemetery.

Tributes and condolences may be entered at dejongsfuneralhomes.com.