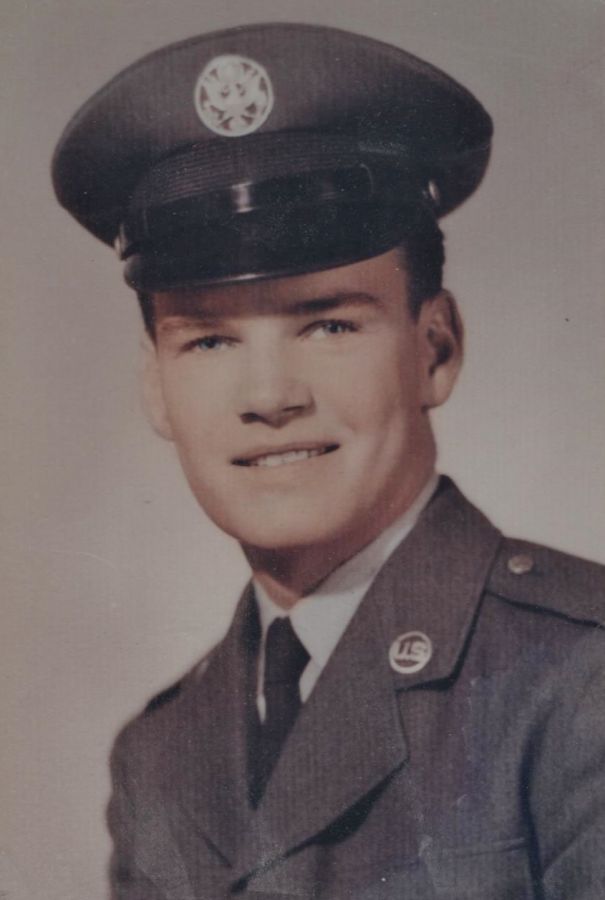 David Arthur Mapel, 79, of Danville, died Tuesday, January 7, 2020. He was born January 2, 1941 in Burlington to LaMar and Lois Gretchen Wagner Mapel. On August 7, 1970 he married Frances Ann Rump in Danville; they later divorced.
He was a graduate of Danville High School and a member of 4-H. Right out of high school he joined the Air Force for four years, serving one tour of duty in Vietnam. Mr. Mapel was a lifelong farmer in the Danville area. In his early years, he was a member of the Jaycees, serving as Vice President and was a member of the Danville United Methodist Church.
He enjoyed Old Threshers, fishing, watching the St. Louis Cardinals, gardening, birds and wildlife, reading the newspaper, practical jokes, old cars, and especially enjoyed Sunday afternoon drives and country living.
He is survived by one daughter, Gretchen (Chris) Gorham of Los Angeles, California; his sister, Martha Jane Jurrema of Coralville; four nieces; and his ex-wife of Burlington. Besides his parents, he was preceded in death by his brother Richard Mapel.
The memorial service for Mr. Mapel will be 2:00 Monday, January 13th at Elliott Chapel, New London with Pastor Jacob Yochum officiating. Visitation will begin at 9:00 AM with the family receiving friends beginning at 1:00 until the time of the service. Inurnment will follow at Jaggar Cemetery with military rites. In lieu of flowers, a memorial has been established for the VFW. Online condolences may be left at www.elliottfuneralchapel.com.

"I will never forget all the times Dave tried to convince me to take kittens or baby rabbits home in our trunk, much to mom and dad's dismay. He had a unique, dry sense of humor. We're thinking of you and wishing we could be there right now."

"The Dieterich family sends there thoughts and prayers to the family."