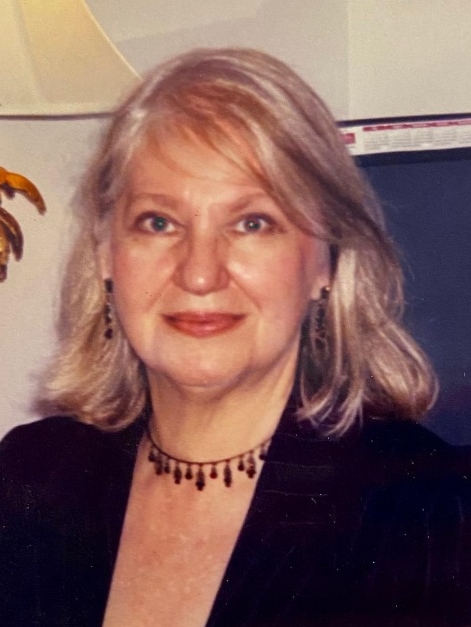 Gail Ellen West, 71, formerly of Mt. Pleasant, Clarion, and Whiting, New Jersey, died Saturday, January 11, 2020 at the Klein Center, West Burlington. She was born March 1, 1948 in Clarion to Orville Knolten and Ethel Clara Lurch West. On February 12, 1969, she married Bennett Leroy McCall in Mason City; they later divorced. Gail was a graduate of Clarion Community High School and University of Northern Iowa in Cedar Falls, where she also completed her Master's Degree. She was of the Catholic faith.
Ms. West was a student advisor at Upper Iowa University and later Director of Career Development at Iowa Wesleyan College, and was also employed by Motorola. She enjoyed music and singing; tending her flowers, plants and garden; her cats; and feeding the birds.
Survivors include her children; Melissa Ann (Sven) Sinclair of Columbia, Maryland, Lorri Lee (Tim) Miller of Mt. Union, David Bennett (Deborah) McCall of Plymouth, Indiana and Daniel Joseph (Casey) McCall of Savannah, Georgia; ten grandchildren; a brother, Benjamin Franklin West of Des Moines and a sister, Rosemary Dufficy of New York. Besides her parents, she was preceded in death by an infant brother, David.
According to her wishes, her body will be cremated and there will be no formal services locally. Inurnment will be held at a later date at Clarion, Iowa. Elliott Chapel, New London is assisting the family. Online condolences may be left at www.elliottfuneralchapel.com.

"I worked at Motorola with Gail. She was so helpful and a wonderful person. She would come up with zingers periodically that would have us all laughing. She steered me to a college for my son for the last 2 years. We visited, he loved being there the next two years. I was so thankful for that suggestion. Really liked working with her."

"We were so sorry to hear of Gail's passing. She was such a delight to be with and we all loved her. She made my brother Richie very happy, and was a blessing in his life! We will remember her always. Sincerely, Linda and Walter Kieseling"