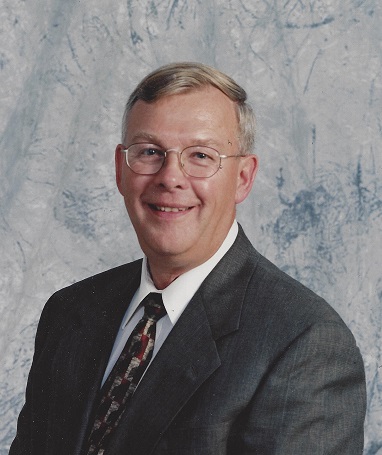 Darrell Roger Larsen, 81, of Indianapolis, Indiana, formerly of Hampton, passed away peacefully February 1, 2020, in Indianapolis after a lengthy battle with dementia.

Darrell graduated from Audubon High School in Audubon, Iowa, in 1957. He then studied music on his way to becoming a 1963 graduate of the University of Iowa in Iowa City where he was a proud member of the Hawkeye Marching Band, appearing in the 1959 Rose Bowl Game. He worked as a teacher and salesman during his career, retiring in 2001.

In his later years, Darrell enjoyed spending time with close friends, listening to music and was an avid NASCAR fan.

Darrell is preceded in death by his parents.

In lieu of flowers, Darrell's family would prefer donations be made in his memory to the National Aphasia Association at www.aphasia.org/donate.