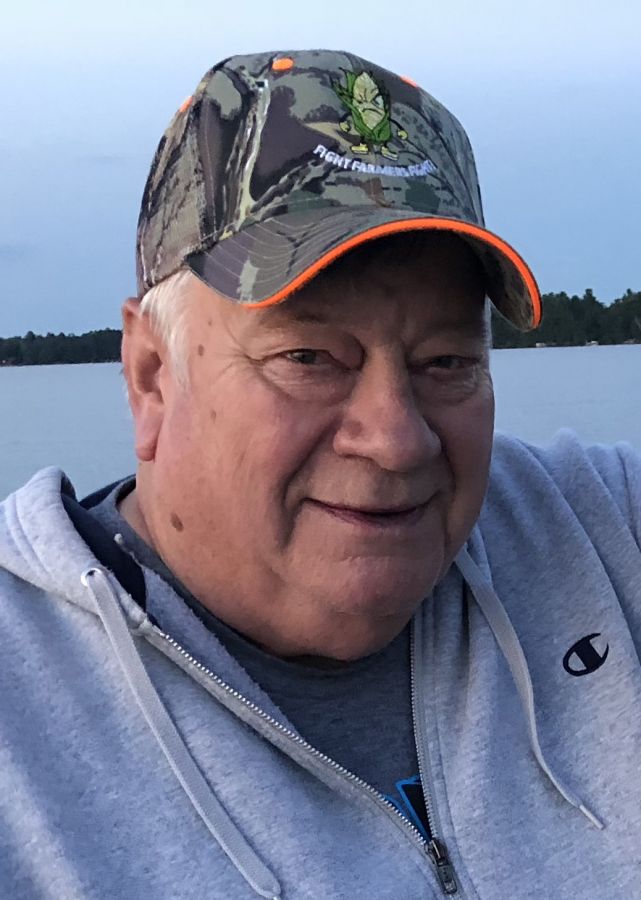 Paul Aite Hensel, 70, of Alexander, Iowa, passed away surrounded by family on Tuesday, February 4, 2020, at MercyOne North Iowa Medical Center in Mason City. He was born February 22, 1949, in Belmond, to Donald and Mabryn "Connie" (Schaefer) Hensel.

Paul graduated from CAL Community School in Latimer and furthered his education at Wartburg College in Waverly. He was united in marriage to Diane Murphy on September 18, 1976, in Des Moines. Paul worked on the family farm for the majority of his life. He was also employed at Winnebago Industries for several years. He enjoyed maintaining his yard and vehicles, family trips to the cabin on Ten Mile Lake, fishing, and his pets.

He was preceded in death by his parents and wife, Diane Hensel.

Funeral services will be held at 11:00 a.m., Monday, February 10, 2020, at Immanuel United Church of Christ in Latimer. Visitation will be held from 2:00 p.m. until 5:00 p.m., Sunday, February 9, 2020, at the Sietsema Vogel Funeral Home in Hampton. Burial will take place in the Glendale Cemetery in Des Moines.

"So sorry to hear of Paul's passing. Thoughts and prayers to you and your families"