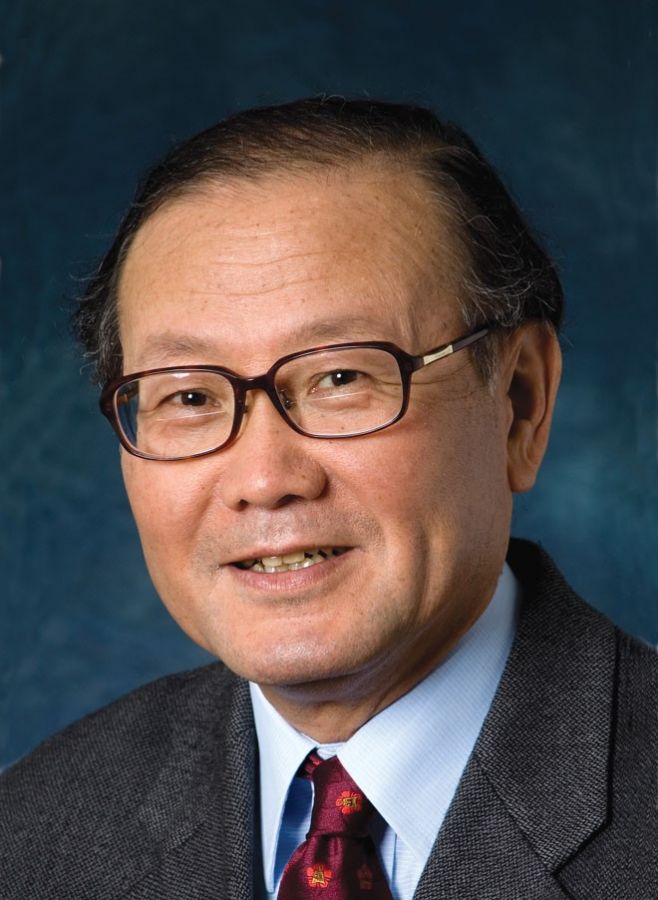 Minoru Taya, age 75, passed away peacefully on January 4, 2020 surrounded by his family after a five year battle with ampullary cancer.

Minoru was born in Yokosuka, Japan, on September 19, 1944 and spent his early childhood in rural Ibaraki following the end of the Pacific War. His early interest in science led to a Bachelor of Engineering degree from the University of Tokyo in 1968, after which he joined the newly created R&D division of Sumitomo Heavy Industries, where he designed oil tankers.

Minoru moved to Evanston, Illinois in 1971 to pursue graduate studies at Northwestern University, obtaining his PhD in Theoretical Applied Mechanics in 1977. Minoru met Makiko Inomata during this period, marrying in 1976. They then moved to Newark, Delaware in 1978 to begin his academic career as Assistant Professor in the Department of Mechanical and Aerospace Engineering at the University of Delaware, where he developed his composite material research interests in collaboration with major Japanese manufacturing corporations.

Minoru, Makiko, and their two young children Kentaro and Satoko moved to Seattle, Washington in 1986, where Minoru became a Professor of Mechanical Engineering at the University of Washington. With the exception of a brief appointment at Tohoku University in Sendai, Japan, which impressed upon Minoru the comparative advantages of developing a research career in the United States. Minoru and Makiko have lived in Mercer Island since 1986 until his passing.

Over the last thirty years at the University of Washington, Minoru has taught and mentored countless students from all over the world and worked to advance materials science research in a number of fields varying from industrial manufacturing to biomedical science. He founded the Center for Intelligent Materials and Systems, served as adjunct professor in the departments of Materials Science & Engineering, Electrical Engineering, and Oral Health Sciences, and published three books. Minoru was known for his innovative spirit, achieving success seeking interdisciplinary collaborations with both private and public research partners to secure grants for his varied research projects. In 2019, Minoru celebrated his retirement and 75th birthday, and had most recently been experimenting with nanorobot technology for use as a novel cancer therapeutic. Minoru's passion for mentoring young researchers and acquiring new knowledge sustained his spirit even whilst managing his cancer surgeries and treatments.

Outside the laboratory, Minoru was an avid outdoorsman best known for his love of fishing. He also enjoyed hiking, golfing, and reading, and took every opportunity to share with his grandchildren an appreciation for nature and a strong foundation in education.

A memorial service will be held at Japanese Presbyterian Church (1801 24th Ave S, Seattle, WA 98144; 206-323-5990) on Saturday, February 15, 2020 at 1:00 pm, followed by a reception. In lieu of flowers, donations may be made to Japanese Presbyterian Church paypal.me/jpcseattle or the Virginia Mason Cancer Institute at http://www.virginiamasonfoundation.org/memorial-and-tribute-gifts.