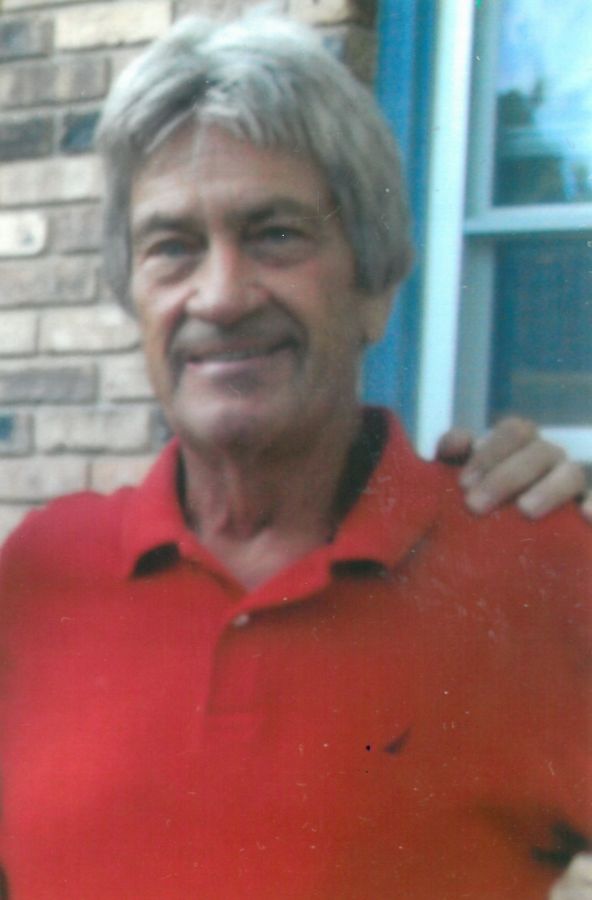 After graduating from Ames High he attended the University of Miami, Florida, where he
obtained his bachelor's degree. In 1970, Gary married Patricia Borton in Miami. While in
Florida, Gary worked as a loan officer and later as a teacher. After returning to Ames, he taught
school for a few years and then pursued his passion for building high performance racing engines
which were sold throughout the nation.

Gary was good-natured and truly enjoyed his family and friends. He will be missed by many.

Gary leaves behind his son, Erik Overland, Florida, his sisters Linda Hansen and Janice
Overland of Ames, and a niece and nephew.

He was preceded in death by his parents, Bud and Helen Overland, a nephew and the love of his
life, Patricia Borton.

Memorials contributions may be directed to the family at 2511 Kellogg, Ames, Iowa 50010 to be
used for funeral expenses.

A graveside service will be held at a later date.

"Craziest driver I ever knew. Once once STOPPED by a homeowner who stood in the middle of the street waving his arms to stop him. I survived many "Paul Walker" type drives in both his corvette, and later his pink jaguar. An amazing man in so many ways. "

"Very sorry to hear about Gary, he was ?G.O.?many of us, bowled with him and sometimes did some engine work for him when he was in a pinch to get a motor done. Enjoyed his sense of humor, we shared many laughs, prayers to the family."