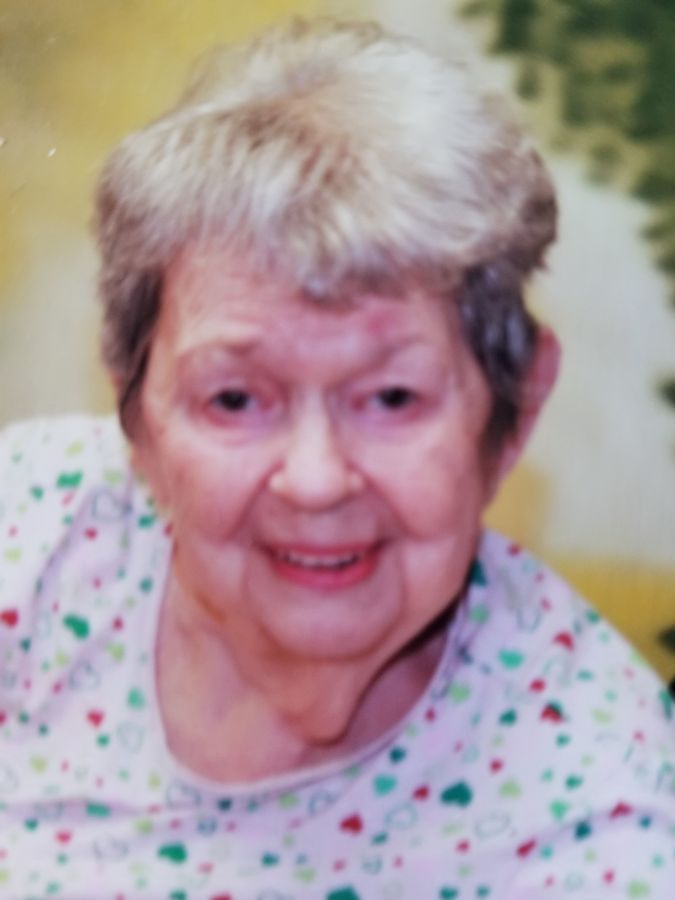 Mrs. Carlson worked at Sentry Foods in Milwaukee as a cashier for 21 years. Following her retirement in 1989 she worked part-time at McDonalds for 11 years.

A funeral service will be held on Friday, February 14 at 2 p.m. at the Bradley Funeral Home with Rev. Debbie Pimm officiating. Visitation will be Friday from 12:30 p.m. until the time of service at the funeral home.

Burial will take place at the Bent Cemetery in Bryant in the Spring.

"I would like to offer my condolence to the Carlson and Burkhart family, knew Ruth as kids in grade school, had so much fun with her and her siblings growing up.I thought of them many times thu the years."