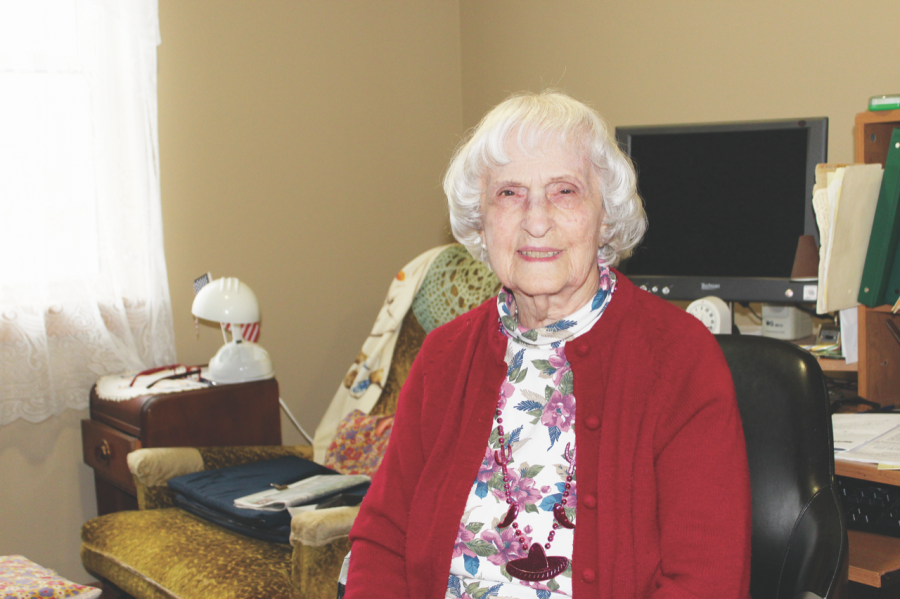 Dorothy "Dottie" Winkey, 101 of Clarksville, Iowa, died January 24, 2020 at the Clarksville Skilled Nursing and Rehab Center of natural causes. She was born December 16, 1918 in St. Joseph, MO, Daughter of William and Julia Bermond. She attended high school in Easton, MO and graduated from Gard Business College in St, Joseph, MO. She worked for the Social Security Commission in St. Joseph for 5 years and for the U.S. Civil Service Commission in Washington, D.C. for 12 years. In 1953 she moved to Waverly, IA and managed the indoor and drive-in theatres until she sold them in 1965. She then worked in the accounting department of the Koehring Company for 11 years. In 1942 she married Ernest Theiss in Washington, D.C. They were divorced in 1962. She married Arlin Moeller in 1968 and they lived in Waverly until his death in 1973. She married, Darrell Winkey in 1976 and they moved to Clarksville, IA in 1985. He preceded her in death in 1994. She was a member of the Clarksville United Methodist Church and was active in the United Methodist women group.

Services: There will not be a visitation. Graveside services and inurnment will be in St. Joseph, MO at a later date. Memorials may be directed to the Clarksville Public Library.