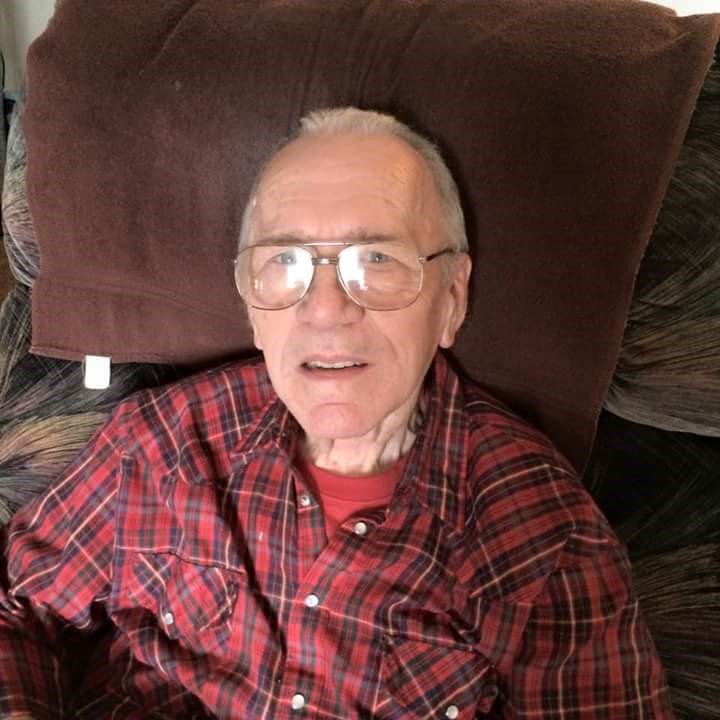 John Francis Wallace, 85, a lifelong resident of Rochester, MN, died peacefully in his home on February 13th, 2020.
He was born on November, 6th, 1934 in Rochester. The son of John T and Daisy (Bell) of Rochester, MN He attended Rochester Central High School. Then enlisted in the Marines in 1953 and served proudly for three years and did a tour in Japan during that time. He returned to Rochester and was employed by IBM for 34 years and retired in 1990.
He married the love of his life, Grace Wage of Endicott, NY on March, 30, 1957 and had five children.
He enjoyed hunting and fishing. Driving vacations to all parts of the country with family and yearly Las Vegas trips during his retirement. He had a love for cars (Ford man) and Nascar. Watching old westerns and military shows. He was a member of the American Legion.
He was preceded in death by twelve siblings and one son John Brian. He is survived by four children. Ronald (Diane), Gerry, Tom (Patty) and Rebecca (Jamie Breidel). Nine grandchildren and 26 grandchildren.
A celebration of life will be announced at a later date.
Ranfranz and Vine Funeral Homes is honored to be serving the Wallace family. To leave a special memory or condolence please visit www.ranfranzandvinefh.com

"Sorry to read about your Dad, although you told me it was coming. You have my sympathy. Phyllis Maloney"

"Ron & Dianne, our condolences on the death of your Dad. Kevin & Maureen Wilson, Danbury, WI"