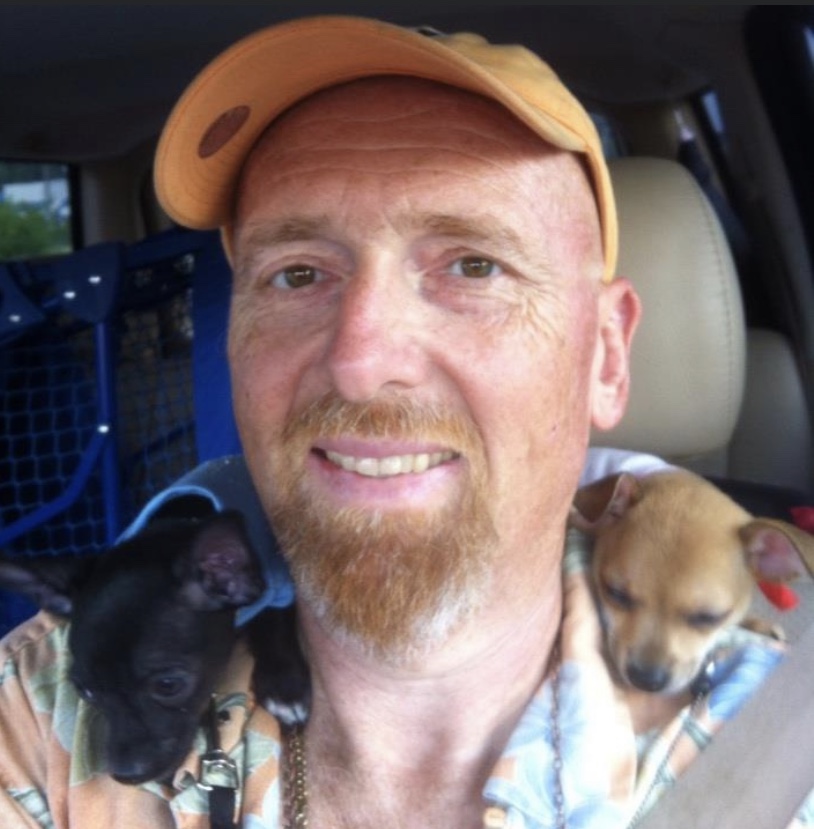 James W. Kennedy, age 62, of Toms River passed away on Wednesday, February 5, 2020 at home. Born in Toms River, he was a lifelong resident.
Mr. Kennedy received a degree in Political Science from Rutgers University in 1979, and later received a Juris Doctor from Pace University Law School in 1982. He was an Assistant Prosecutor with the Monmouth County Prosecutor's Office from 1985 until 1993, and was later in private practice in Toms River. A sports enthusiast, Mr. Kennedy was an avid collector of sports memorabilia.
Predeceased by his mother, Ruth Sever Kennedy, he is survived by his son, Brandon of Toms River, and his former wives, Michelle Kennedy and Joann Kennedy.
A memorial visitation will be held on Sunday, February 23, 2020 from 2-4 pm at Forked River Funeral and Cremation Service, 1022 Lacey Road, Forked River.