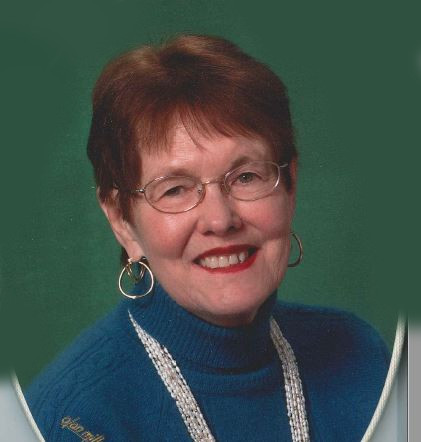 Judith Lee Blair age 77, of Ames, Iowa, died at Israel Family Hospice House on Feb. 24, 2020 in Ames. A private family celebration of life service will be held at Grandon Funeral and Cremation Care, 414 Lincoln Way in Ames. Burial will take place in Hoosick, New York at a later date.

Judith was born December 3, 1942 in Hubbard, Iowa the daughter of Floyd and Hazel Berve Uitermarkt. She graduated from Hubbard High School in 1960, as Valedictorian. Judy went on to the University of Iowa graduating with distinction in 1964. She then moved to New York City where she worked for several years. She settled in Albany, New York and received her Masters degree from New York University in Albany. Judy joined the correctional youth services of New York where she wrote curriculum for the facility and traveled teaching the curriculum and staff. She married Harry Blair in Albany, New York and the couple moved to Colorado when she worked for youth services. In 2001, after Harry's death, Judy moved back to Albany and remained there, until moving to Ames in 2011 to be close to her siblings.

Judy supported Bethany Presbyterian Church in Menands, New York. She supported Youth and Shelter Services, Good Neighbor, Boys and Girls Club, Food at First. She was a member of the Ames United Church of Christ and the Rotary Club of Ames.

She was preceded in death by her husband, Harry Blair, stepson, Jeffery Blair and his wife, Marlene and brother-in-law, Charles Mulford.

In lieu of flowers memorials may be directed to Ames United Church of Christ or Ames Animal Rescue League.

Online condolences may be directed to: wwwgrandonfuneralandcremationcare.com.