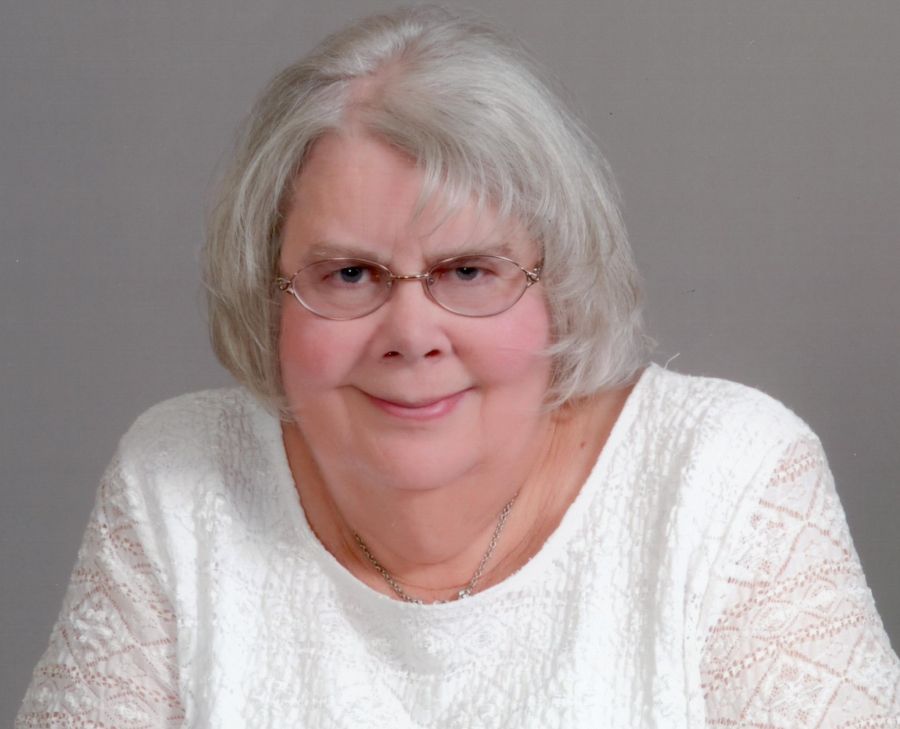 Marcia Gay Carner, October 24, 1950 to February 19, 2020
Born Debra Carol Franks October 24, 1950 in Denver, Colorado, to Virginia Jean Franks of Park Rapids, Minnesota and Robert Parsons of Minnesota. Shortly after her birth she was adopted by Margaret Elizabeth Carner, (Jackson) formerly of Ralston, Nebraska and Walter Eugene Carner formerly of Ramah, Colorado. She was given the name Marcia Gay Carner by her adopted parents.
Marcia was proceeded in death by her father Walter E. Carner, mother Margaret E. Carner (Jackson) and brother Jack Carner of Tucson, AZ. She is survived by her Sister-in-Law, Susan Carner wife of Jack Carner, 2 nieces a nephew and loving cousins.
She lived in Deertrail, Colorado with her parents until the family moved to Glenwood Springs, Colorado where Marcia attended Sopris Elementary School, Glenwood Springs Junior High and Glenwood Springs High School. Upon moving to Naperville, Illinois Marcia completed her high school education at Naperville High School.
Marcia returned to Colorado where she spent time with family in Ordway, Ramah and Pueblo. During her time in Pueblo, Marcia was honored for her 1000 hours of service during "Volunteer recognition week" by the President of city council. She dedicating her energy and abilities to entertaining children in the nursery. This provided parents time to attend to business elsewhere in the social services building in Pueblo.
Ms. Marcia began her career as a Civil Servant Personnel Clerk located at the Chicago O'Hare Military Base from June of 1979 to April of 1994. Upon the base closure she transferred back to Denver, Colorado where she would serve in the Defense Logistics section at the Department of Defense from April of 1994 to May of 2002. She finished out her civilian service with the US Army as a Personnel/Admissions Clerk. She retired in August of 2003 from the US Army Recruiting Battalion in Denver, Colorado. During her 24 years of service Marcia receive many awards and accommodations for the work she performed.
Marcia kept busy after leaving her Civil Service position. She was always an early riser and enjoyed taking the bus to find new adventures. Her desire to keep going gave her an opportunity to greet customers at the Walmart in Parker, Colorado and the Southlands Walmart store for the initial openings.
Marcia enjoyed being around people and always wanted to step forward to help those in need. She had a heart for individuals who seemed to have a need for empathy. She spent many days at InnovAge Day Center over the last 14 years of her life. The participants and staff helped to encourage her, they made her feel valued and appreciated. She participated in swimming aerobics and enjoyed the outings to local Colorado sites. Being able to get out and bowl with a group of friends was always a fun day. She kept active by joining the exercise team where she received accolades for her outstanding achievement in her exercise routines. During her time at InnovAge she spent her final three and a half years at the Cherry Creek Nursing Home. Her desire to get up, get ready and begin her day was always a priority for her. She liked being around the caring and supporting staff to talk to during the early hour of the day and evenings. She will be missed by many amazing men and women who put forth extra effort to give Marcia a good life.
Marcia passed away peacefully Wednesday, morning February 19, 2020. Memorial services will be held at Cherry Creek Nursing Home and Innovage, dates and times will be announced.

"Oh sweet Marcia! She always had a beautiful smile to great you as you approached. I am sad to hear this beautiful lady?s journey means leaving us and going forward on her own. I have been away from InnovAge for over a year so I have miss her even more. Peace be to her family. Praying that Marcia is walking/running all over exploring her new place of peace. Love and miss you sweet Marcia!"

"Marcia, I miss you. When I heard I just sat and cried. I will never forget you telling me my sweater was on wrong side out or holding my hand and telling me to sit by you in the gym. You always made me feel so wonderful!!! I am so blessed by having you in my life, InnovAge is boring without you! I will never forget that smile of yours!!! My prayer for is: May your passing be smooth in the arms of your Angel; May you be greeted by all your loved ones; May the loved ones here on Earth find joy in your memory. I love you!"