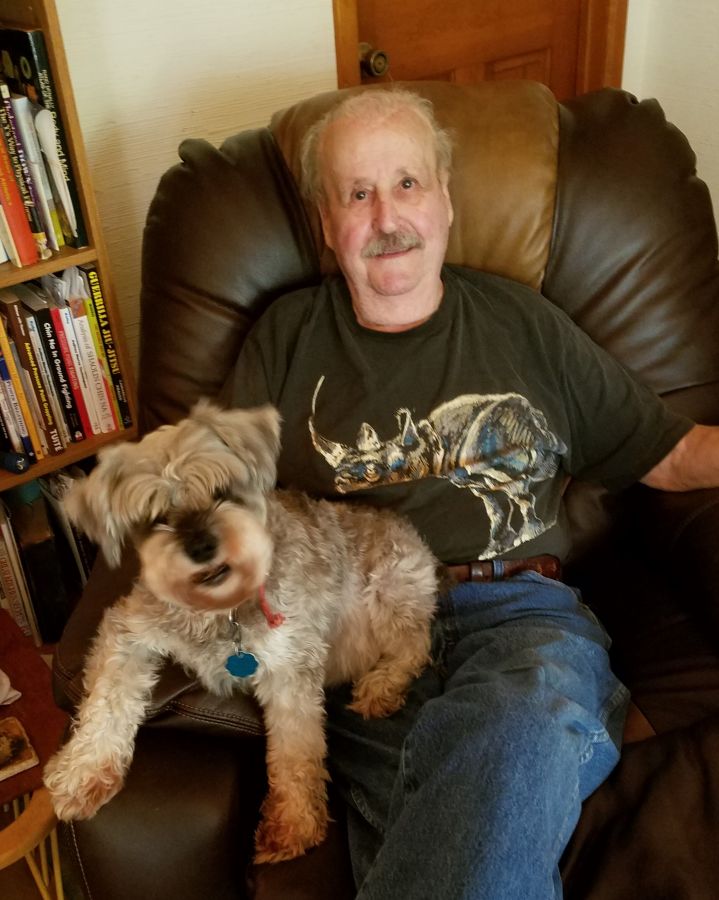 Donald John Tyrell of Knoxville, Tennessee, passed away peacefully with family at his side on March 10th, 2020 at the age of 90. Don was a beloved husband, father, and grandfather. He cherished time spent with family when teaching, and his time spent with others will live on in our memories.
Donald was born on November 13, 1929 and was the son of the late John and Marguerite (Lavery) Tyrell. Don was raised in East Boston and a graduate of B.C. High School and later a graduate of Boston College. He earned his Doctorate Degree in Psychology from Loyola University, and after retirement earned a Juris Doctor Degree, also from Loyola.
Donald was a resident of Knoxville, Tennessee for 27 years, where he and Barbara moved from the Chicago area to be close to family. He was the loving brother of Jane Hartney of Peabody, and the late David Tyrell, Richard Tyrell, John Tyrell, and Sr. David Mary Tyrell. He is survived by his son, Paul Tyrell and wife Janet of Corvallis Oregon; his daughter, Karen Tyrell and husband John Bruck; and grandsons, Carter and Benjamin Hall of Knoxville. He is also survived by many nieces and nephews.
A long-time practitioner of martial arts, he taught judo and jujitsu courses at the University of Tennessee and served as the faculty advisor for the Martial Arts Club. He also volunteered with the Knox County Sherriff's Office SCAN program, which helps check on the safety and security of older citizens, and the Knox County Meals on Wheels Program.
The family will celebrate his life privately. In lieu of flowers, please consider a donation to the Union County Humane Society, Tennessee. Gentry Griffey Funeral Chapel and Crematory is honored to serve the Tyrell family and invites you to view and sign the online registry.

"I have only just learned of the passing of Tyrell Sensei. I have more fond memories than I can recount of learning from him. My most sincere condolences to all of his family. He is and will be sorely missed!"

"My condolences to the Tyrell family on your loss. He was generous with his knowledge and time and will be missed. "

"My condolences to Don?s family. I enjoyed participating in Tai Chi with Don and enjoyed his rich sense of humor and positive outlook on life. He had a positive influence on everyone he met, and will be missed by many. May God?s love surround you and give you peace. "

"Prayer for the family during this time. "

"Dr Tyrell had a good sense of humor. He told us (his judo class) he had a nightmare that he was going streaking, and nobody noticed... Those are memories that will keep us smiling. Thank you for sharing your thoughts and lessons Dr Tyrell. Our hearts go out to you and your family "

"Thank you for the good times and laughs. "