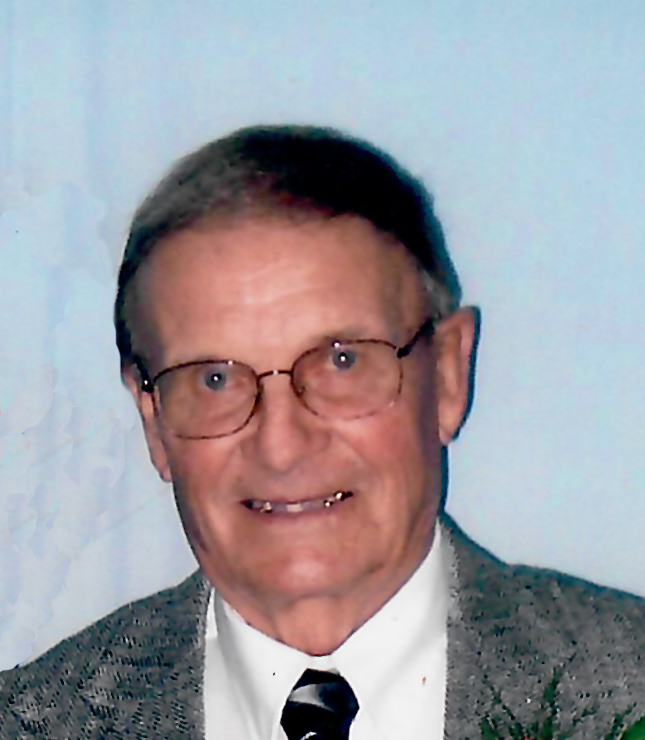 NORTH ENGLISH- Norman Lee Axmear was born March 29, 1929, near Webster, Iowa the son of Sidney & Alma (Himler) Axmear. He graduated from North English High School. He served in the U.S. Air Force during the Korean War. Norman was united in marriage to Mildred "Millie" Esther Tanke on June 5, 1957 in Marengo, Iowa. Together they farmed near North English. Norman was a member of the North English United Methodist Church and the Ross T Hadley American Legion Post #488. He enjoyed playing cards, dancing and spending time with his family. Norman died on Tuesday, March 17, 2020 at the English Valley Care Center in North English at the age of 90 years.

Private family services will be held at the Powell Funeral Home in North English. Burial will be in the North English Cemetery. Memorials are for the Ross T Hadley American Legion Post #488 in North English. Messages and tributes may be left at www.powellfuneralhomes.com.