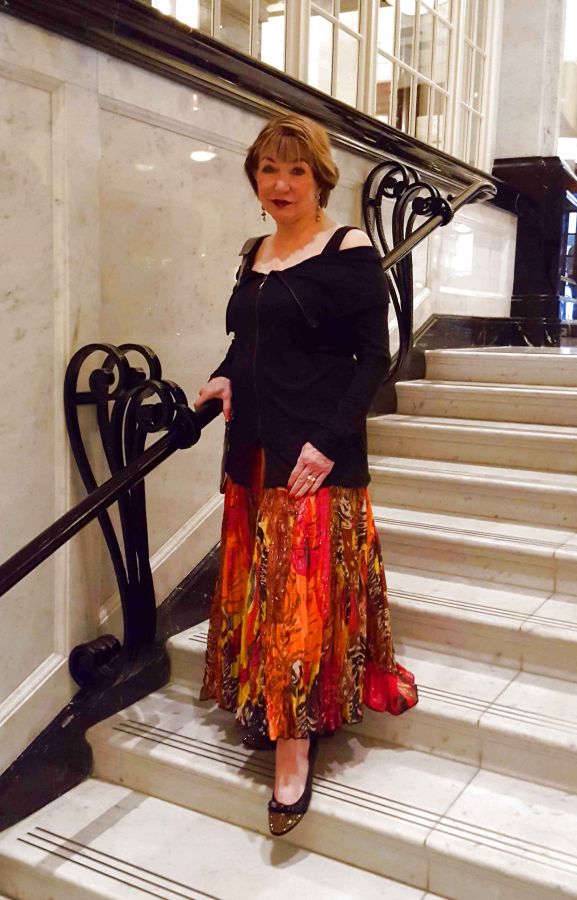 
On March 5, 2020 our beloved Laura Jon Munding passed away suddenly with her husband Richard Rhodes by her side.

Laura was born on December 13, 1945 to Clarence and Mary Munding in Lompoc, California. She was the third of eight children and grew up in Santa Maria, California.

Laura graduated from Saint Mary's College, class of 1988, with a Bachelor's degree in Business Management.

It was in 1981 when Laura met the love of her life, Richard Rhodes. They met in Palo Alto, California. Richard and Laura married in 1983 and began their life together in the Mountain View area. They then moved to Granite Bay. During their time in the Bay area, they built their robust careers--Dick at Genentech, Collagen, and Oracle, Laura at IBM and other software companies. Dick and Laura were blessed with their daughter, Kathryn Helen Rhodes, who was born in 1992.

Dick and Laura eventually moved to the Seattle area where they have been, since 2006. Laura fell in love with the Pacific Northwest rain and the Cascade Mountains. During this time, they both continued consulting with various software and service companies, while raising their daughter Kathryn. There were also many four legged friends that shared Laura's life, including her beloved Dancer (a.k.a. "Her Royal Highness") who was also by her side when she passed.

Laura was a vibrant woman whose life was itself a vibrant story. She was a life learner and grateful for adventure and the universe. She lived a story full of adventure and new experiences--she traveled the world. Laura loved to ski near their Lake Tahoe home and traveled to numerous countries (Europe, China, India, Australia, New Zealand, Ukraine, Thailand, Philippines, South Africa, to name a few).

Laura was iron-willed; she knew what she wanted and wouldn't take anything less. Laura believed in the mantra: "gratitude is riches; complaint is poverty." She had a strong faith and believed that her energy would one day return back to the universe. Unity Church was a very important part of Laura's life.

In lieu of flowers, donations can be made to Unity of Bellevue or Heifer International.

"Amelia Dearest Richard, Kathryn & Family, Thinking of you during this time of transition and sorrow. Laura was a vital player and significant force in anything to which she gave her Heart, Mind and Energy. I knew her as a friend & sister during the first two parts of her life. I did not know her during the final part of her life in the North West, our paths had taken different ways of reaching the same goals. I was drawn to look up her name online and found the obituary heralding her transition. She is now a memory of time passing away. No matter our agreements, differences or promises the end is always the same Love we all end the same "

"Laura was indeed a force who was warm and kind, and interested in everything and everyone. I miss her. Dick K."

"Cousin I will miss u dearly. I know you will be with my son now in the spirit world. Thank you for loving me ????"