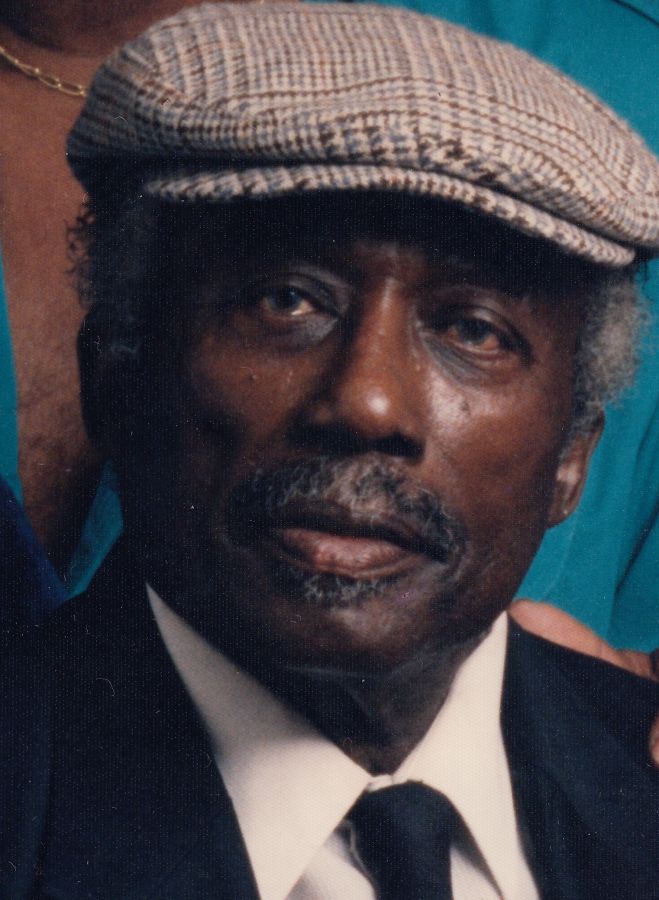 Fred attended the Macon County School System and graduated from the Prairie Farms High School in 1939. He accepted Christ at an early age and was a member of New Hope Second Baptist Church.

He worked as a cook and at McGough Chevrolet Company in Montgomery, Alabama. In 1943, he was inducted into the United States Naval Service. He served for 2 years, 7 months, and 2 days as a cook, receiving the Victory Medal during WW II.

He moved to Indianapolis in 1946 and became employed at American Foundry, which became Chrysler. He retired in 1977 after 31 and a half years. During his years at Chrysler, he worked as a laborer.

He became a member of the St. John's Missionary Baptist Church on May 22, 1983. He was an active member well into his late eighties. He became an ordained deacon under Pastor Phillip L. Shobe. He was a tireless and valuable asset to the Omni Youth Program for 20 years, serving as a van driver and a mentor. He loved to hunt and was an avid fisherman until his late eighties. He truly loved the fellowship of the church members.

"I will miss you deac"