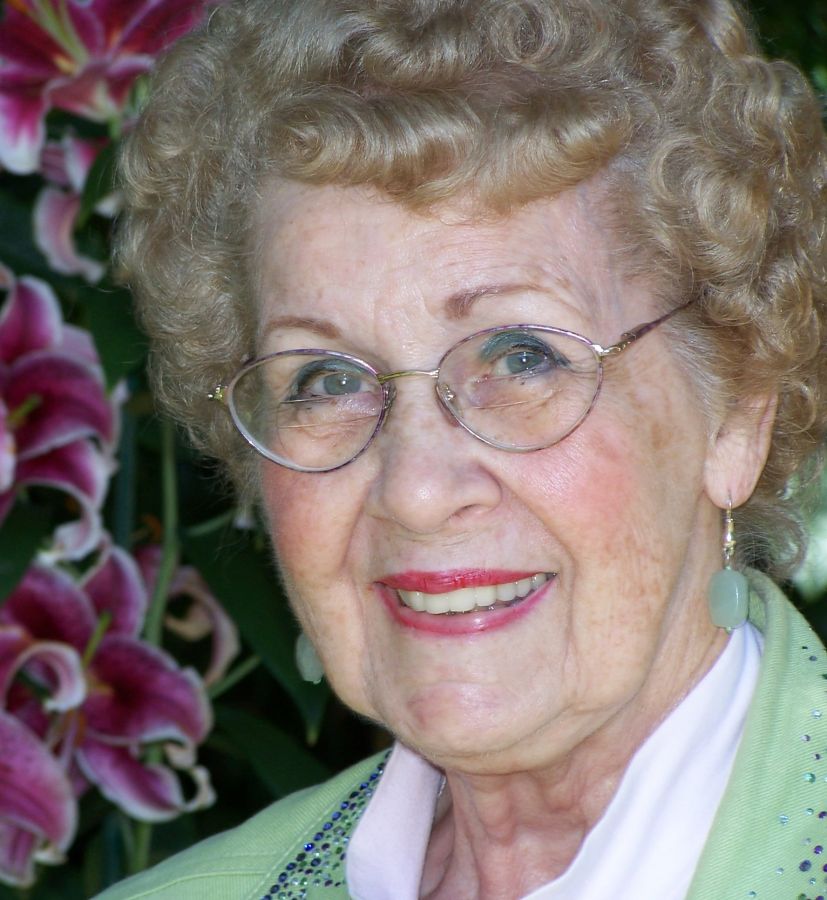 In loving memory of Lorraine Linné who passed away peacefully at her home in Bellevue, WA on the
evening of January 20, 2020 surrounded by her children, brother, sisters and nieces. Lorraine touched so
many lives over the course of her 94 years and will continue to be loved by all who knew her.
Lorraine was born in Roseau, Minnesota in August 1925. She worked at Boeing in Seattle, WA after
graduating from Roseau High School earning money for College. She graduated from Concordia College
with a Batcheler's Degree in Home Economics and went on to receiver her teachers' certification and
was just shy of earning a master's degree.
She was married to Dan Linné, Jr., of St. Paul, Minnesota. They moved to Oregon where they started
their family and careers. She worked as a Home Economics teacher and eventually received her Library
credentials becoming the head librarian at Jefferson Jr. High School in Eugene. As a young girl she had
always dreamed of having a room full of books!
Eventually Dan and Lorraine moved to Seattle, Washington where they bought a home in Bellevue.
Lorraine entered the sales business with Dan, and both maintained showrooms at the Seattle Trade
Center for many years. She represented formal beaded gowns. They also opened a Children's specialty
clothing store in Bellingham, WA. In their later years they purchased a Baskin Robbins in the Kirkland
Kingsgate shopping center where she became sought after for her beautiful and artful ice cream cake
designs.
Lorraine was an avid seamstress throughout her life and won first place at the Roseau, MN County Fair
one year for a dress she made. She was an enthusiastic cook who diligently collected and tried new
recipes throughout her life. Most of all she loved people and animals and her associations with them.
She was a member of the Cross of Christ Lutheran Church in Bellevue. Survivors include her children,
brother, sisters and several nieces and nephews.
Her family requests remembrances be made to: