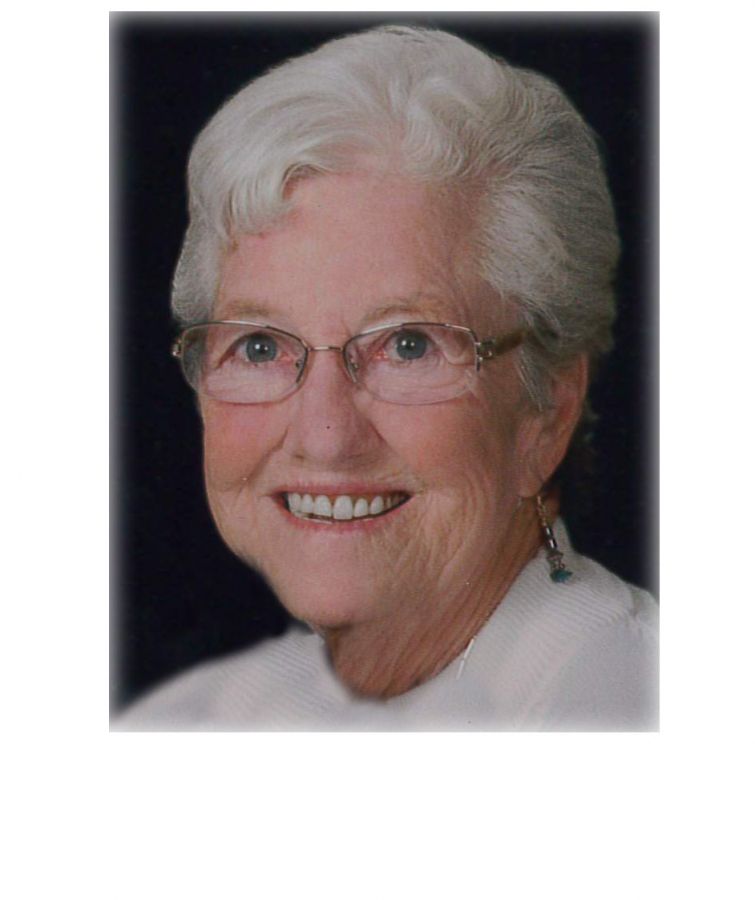 She was a graduate of Clarkston High School in Clarkston, Michigan.

She was employed with the Wisconsin Gas Company from 1964 until retiring as regional manager in 1991. She worked for the gas company in Clintonville, Sun Prairie, Evansville, and Sparta. In retirement she lived at Cloverleaf Lakes and after Bud's death moved to Shawano where she was a Deacon at First Presbyterian Church.

Shirley was an avid golfer and bowler having won a state title in women's bowling. She was a member of the Professional Business Women's Association in Sparta.

Along with her husband she enjoyed traveling, playing cards and games with family and friends.

She was a sports fan and followed the Milwaukee Brewers and Wisconsin Badgers.

As a dog lover Shirley always had one as her companion.

In addition to her husband and parents she was preceded in death by a son, Bill Dunston; a sister, Katie Devine; two brothers, Bob (Pam) Devine, Ray (Mary) Devine.

Shirley's burial will take place next to her husband at Zion Lutheran Cemetery in Embarrass.

A memorial gathering will be announced at a later date.

The family thanks the staff at Rosalia Gardens Memory Care and LeRoyer Hospice staff.

Shirley will be remembered as a funny and talkative "boss lady".

"Always had fun playing cards and shaking dice with her and the others, She will be greatly missed by many..Rest in Peace Shirley..."

"Judi, Im so sorry to hear of your Mom's passing. She was a great lady and very generous to the kids when they were growing up. Our sincere condolences"

"I was sad to hear the news of Shirley passing. I work at Pine Meadow connected to Rosalia so I got to see her quite often (before lock down). She was always smiling and she always had a smile for me when I went through - we will miss her laugh and those sparkling eyes she had. God bless Ann from Pine Meadow"