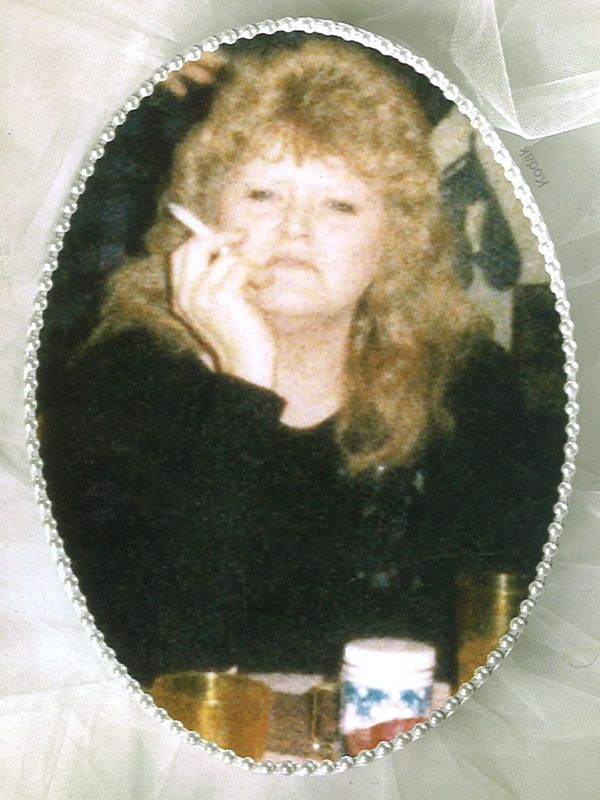 As Terry wished, she will be cremated. There will be no services. Ralph J. Wittich-Riley-Freers Funeral Home will be in charge of any arrangements. Memorials may be sent to Optimae LifeServices in Muscatine. Online condolences may be sent to www.wittichfuneralhome.com.
Terry was born on November 1, 1954, in Muscatine, the daughter of Robert William and Mary Kathryn Call Honea. She married Jim Hunter on June 11, 1993 in Muscatine.

Terry worked as a homemaker from home. She enjoyed ceramics, crafts, painting, and drawing. Terry and Jim liked spending time at the casino together. She enjoyed going to auctions and yard sales, where she acquired her collection of antiques and dolls. Most of all, Terry loved sharing special moments with her family.

The family would like to thank Mercy Hospital and UnityPoint Hospice for the care and compassion they gave Terry and her family.

She was preceded in death by her parents; one brother Robert William Honea II, and a sister Sherry Campbell.

"Im so sorry u all for your loss my prayers & thoughts r with u .. Ill b praying for your families.hugs to u all Shirley (Crabtree) Edaburn"