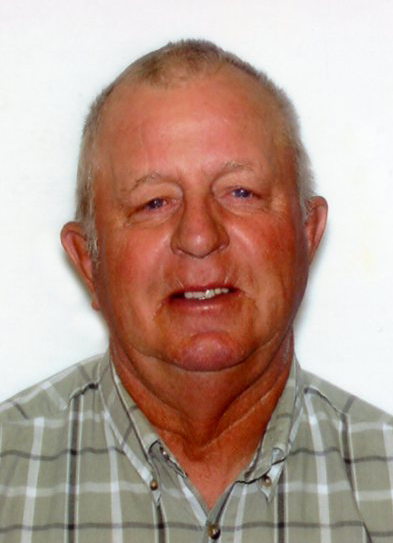 He was preceded in death by his parents Walter and Opal, daughter Debbie Hansen, sister Margie Frank, brothers Roy and Bob Johansen and one brother in infancy.

Private family services will be held at a later date.

"Love all the pictures. Tom and I will miss Norm! Best neighbor a farmer could have! you couldn't find a more giving caring person than Norm! Take Care all APril Hemmes and Tom Kazmerzak and the rest of the Hemmes clan! "

"Norm's Midwest Meter/MIDCOM family is sad to say Good-by to one heck of a NICE GUY!! We will forever remember Norm's easy style and whistling ways. Our deepest and most sincere condolences go to Pat and their family. We are sad today for having lost "One of our own!" Rick and Julie Salvesen and everyone at Midwest Meter/MID:COM"