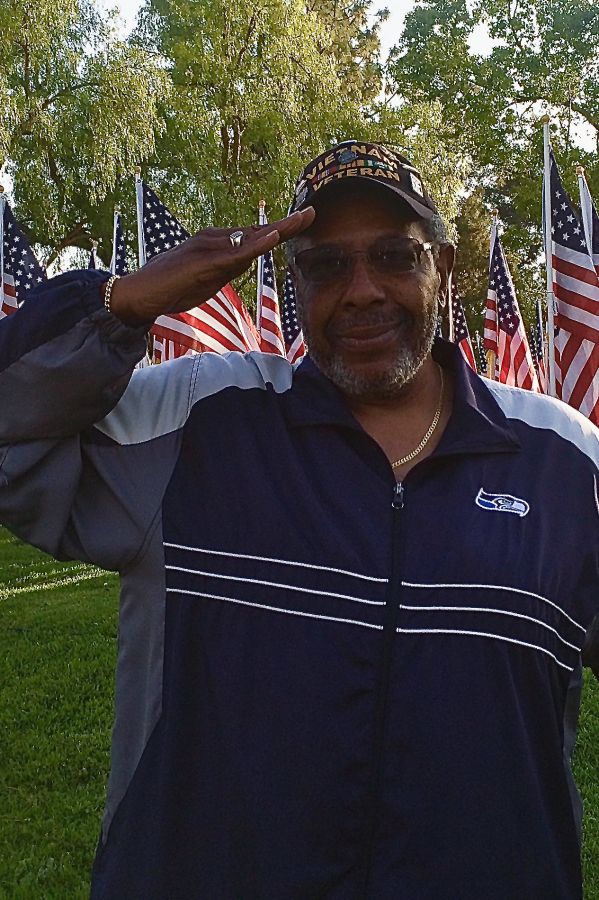 Roy Thomas Wilson Sr. was called home to heaven to be with the Lord on April 10, 2020, Good Friday. We rejoice that he is now reunited with the love of his life, wife Maxine Elaine Wilson. What a celebration to be welcomed into heaven on Good Friday! Both of his sons, Roy Thomas Jr. and Christopher were by his side as he went peacefully into Jesus' arms.

Roy Thomas Wilson Sr. was born February 1, 1946 in Bowling Green, Kentucky to William Thomas Moss and Lillie Mae Buford Wilson and was raised by his mother and Robert Garfield Wilson. He had thirteen siblings, his mother's children, Bonnie Wilson Crawford, Essie Wilson, LaRita Wilson Butts, Robert Wilson, Lisa Wilson Smith, Darrell Wilson, Faye Wilson, LaKita Wilson, Kenny Wilson, Hope Wilson Barnett, and his father's children, William Moss, Mable Moss, and Zach Moss. Roy graduated from High Street High School in Bowling Green, Kentucky. After graduation, he moved to Cincinnati, Ohio to attend college. While attending college, Roy met the love of his life, Maxine Elaine Duhart-Wilson and on July 15, 1967 they were married. Shortly after their wedding, Roy was drafted into the U.S. Army and later deployed to the Vietnam Conflict. Roy went on to serve 23 years in the U.S. Army. Together they traveled the world on their military deployments and were the proud and loving parents of two sons, Roy Thomas Jr., and Christopher. After retiring from the Army as Sergeant First Class, the family settled in Tacoma, Washington where they served and loved their church community at Miles Memorial CME. Roy went on to work at Pierce College as a Mail-Room Supervisor where he also took college classes, earning an Associate Degree in Business.

Roy aka Opa loved his family and friends well; he was a lover of people. He will be remembered as a gentle, kind, patient, dignified, elegant, and loving man who always supported and encouraged others and spoke the truth in love. He was so easy to love. We will miss his presence, his laugh, his voice, his wisdom, his stories filled with life lessons. We will miss the way he loved us. His life is a legacy of love and a storybook of cherished memories that will live in our hearts forever.

Due to the mandates implemented as a response to the pandemic, a full military service and celebration of life will be conducted at Tahoma National Cemetery in Kent, WA at a later date.

"The best father in the world, Roy Jr."