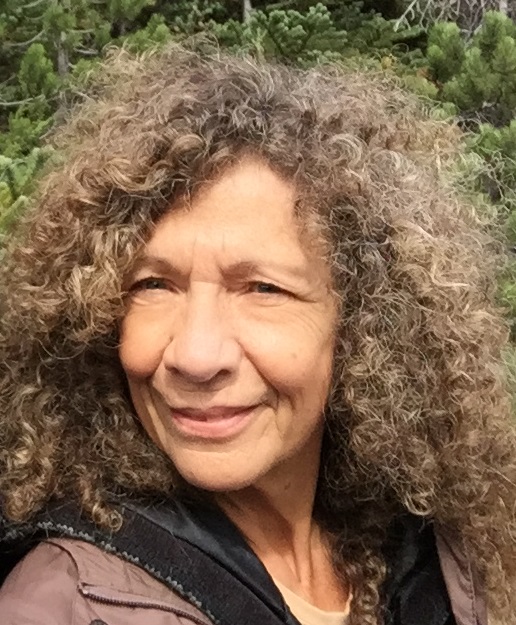 Kathleen Ann Moll, 69, passed away quietly at home on February 26, 2020 in Seattle, Washington. She had lived in Seattle for 30 years and in her current home for the last 21. Kathy's celebration of life will be held at a later date.
Kathy Ann Morrison was born on August 12, 1950 in Chicago to William Morrison and Irene G. Morrison (née Turan). She was the youngest of four daughters.
Kathy grew up in Chicago, attended St. Clement's Elementary School, St. Michael's Central High School, and earned an AA degree while working full-time. She was married to Michael Marogol from 1971 to 1981 and they remained good friends until his death in 1993.
She met her current husband, Randall, scuba diving in 1986, went on their first date together December 6th of that year and were inseparable from that day forward. In 1989 they quit their jobs in Chicago, moved aboard a boat and sailed the Great Lakes and Chesapeake Bay followed by a camping tour of the U.S. eventually settling in Seattle where Kathy worked as a legal secretary.
Together they toured the world diving and sightseeing. Avid campers, hikers, and boaters they explored the Pacific Northwest every chance they had. Kathy was a huge Disney fan and they made a trip almost every year to Disney World or Disneyland.
An accomplished artist, Kathy's first passion was photography followed later by pottery. To both she brought a surrealism that was her own. Her specialty was the distortion of natural images while retaining their origin. Her work has received over 14,000 views online.
Kathy was diagnosed with brain cancer in September 2019. She was the third and last of her sisters to succumb to the disease. She faced her demise and the long arduous medical journey that accompanies it unflinchingly. Never once lamenting or crying over her state, she only expressed continued love and thanks to those around her.
With her passing the world has lost one of its kindest and gentlest of souls. Kathy loved life and those in hers especially her remaining extended family and friends. She was devoted to her husband Randall and she was and will always be everything to him.
Kathy was the last of her immediate family. She was preceded in death by her parents and sisters, Carolyn Morrison, Sally Segerstrom, and Lola Conway.

"I remember fondly my Aunt Kathy and looked forward to seeing her on all the main holidays that I miss so much now. It was sad she moved away but always fun to here of her exciting adventurous life. Whenever I traveled around the country and moved from family I thought of her as my inspiration. How cool was I ha !! How cool was she, my hippy coolest of aunts ! The above pictures reminds me a little of grandma Irene, the two sweetest souls, cutest giggles together now and back with her family forever. Bon Voyage Seawitch you went home ! Forever loved and missed. Your niece Carol My travels will continue you in mind "