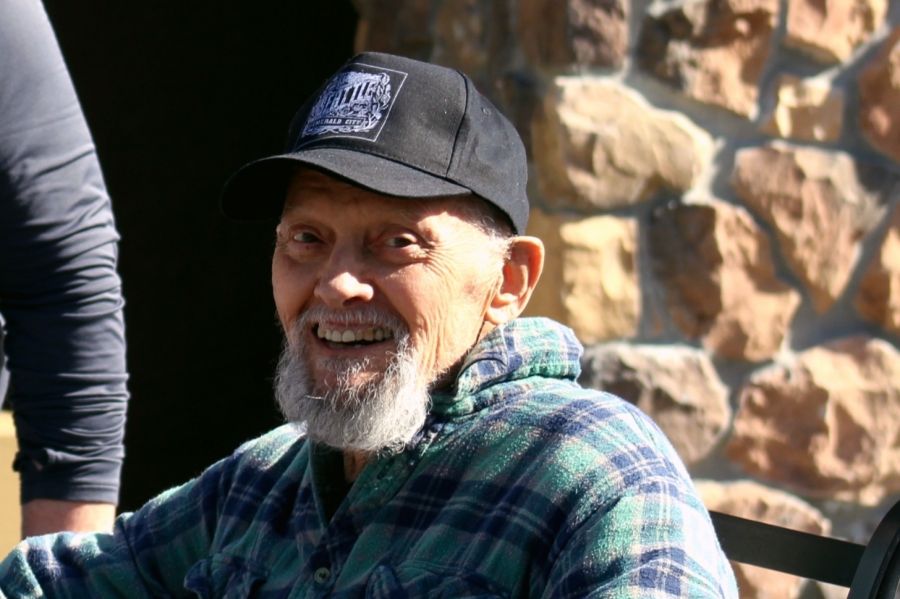 Jack was born on March 26, 1932 in Blackfoot Idaho to James J and Mary (Maymie) Blakeslee Swisher. He graduated from Pocatello High School in 1950. He studied at Idaho State University.

He married Lorraine Deagle in 1952. After moving to Twin Falls Idaho Jack developed his skills as a printer first at the Buhl Herald and at the Twin Falls Times News as his family grew.

In 1968 he and Lorraine took the bold step of selling the home he built and moving with five kids and a dog to Bellevue Washington for better opportunities and a more diverse and progressive culture.

Jack began working for the Seattle Times until he retired at age 62. His career saw the industry change from massive linotype machines with hot metal to teletype and finally computers that didn't require his artistry. He and two coworker friends and their families became best friends for life with Jack's family.
Family vacations were always a priority and always involved camping trips pulling a trailer and discovering National Parks and state parks.

Once he and Lorraine retired there was no stopping their travels to all seven continents and at one count 169 countries. They traveled the world with Lorraine's sister, Mary Jean Lord and made many friends, took hundreds of photos and brought back art, handcrafted souvenirs and amazing stories from every land.
Jack's passion for justice and peace fueled his involvement with the typographical union and the Democratic Party. He literally donated over a gallon of blood over time to the Red Cross.

Jack will be remembered for his sense of family including linkage to past generations of pioneers.

No one was immune from his puns delivered with a straight face so you would not see them coming. He was friendly and warm with an infectious smile.
Although we cannot now gather together to celebrate his memory there is a plot near his childhood home where he will return next year.

You are invited to honor his legacy with donations to your local food bank or favorite charity.

"This is a beautiful obituary! I know how much you miss your mother and father. They led a really wonderful life and what a legacy they left! Laurie"