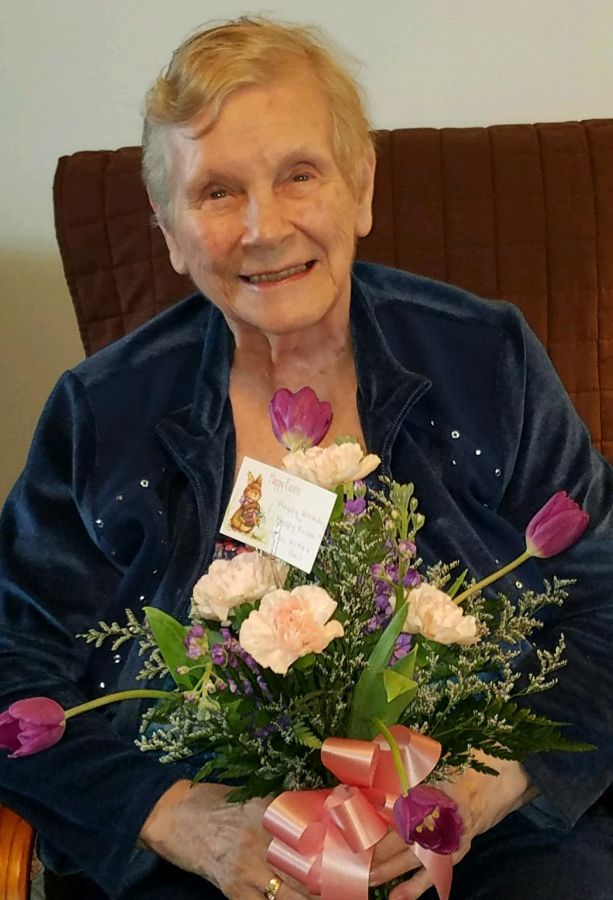 IN FOLLOWING THE RECOMMENDATIONS OF THE CDC AND THE IOWA DEPARTMENT OF PUBLIC HEALTH, SERVICES FOR IRENE HUMBURG ABERNATHY WILL BE PRIVATE.

Grace Irene Humburg Abernathy of Hampton, Iowa, age 86, died Friday, May 8, 2020, at the Rehabilitation Center of Hampton. She was born April 16, 1934, in Iowa Falls, Iowa, to Frank and Grace (Riley) Snyder.

Irene attended Iowa Falls schools and graduated from Iowa Falls High School in 1952. She was united in marriage to Ernest W. Humburg in Iowa Falls, on January 17, 1954, and resided in Hampton, Iowa. Ernest preceded her in death on January 9, 1978. Irene married Richard H. Abernathy in Ellsworth, Wisconsin, on August 2, 1980, and lived in Ellsworth and Eau Claire, Wisconsin, and Waverly, Iowa. Richard preceded her in death on February 13, 2006. Irene worked as a legal secretary in Hampton and administrative assistant at the University of Wisconsin-Eau Claire. She started and led a women's bible study group for many years. Irene's Christian faith made her who she was. She loved her family and enjoyed spending time with them.

"I would see her at church and when she visited the Franklin Wellness Center to enjoy the warm water. She was a sweet, smiling lady."

"Donna, My deepest sympathy to you and your family during your time of loss."

"Donna, Your Mayo Clinic team is thinking of you and sending prayers of peace and comfort to your family during this difficult time. - Paige"