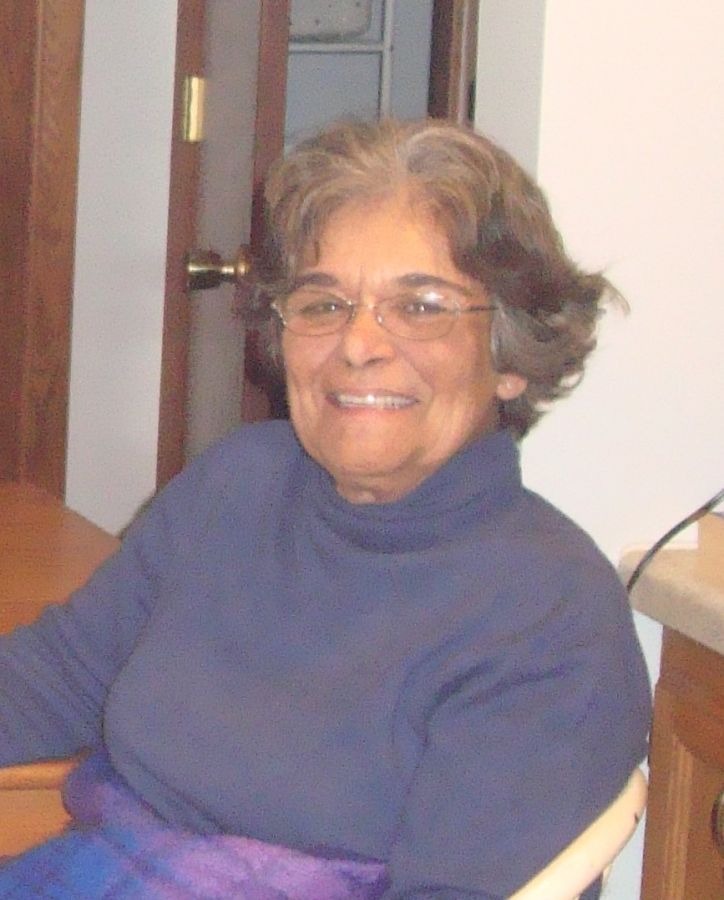 Our beloved mother, Georgina Taylor (née Fernandez Vera), age 73, of Madison, WI, passed away on May 10, 2020, after a long and brave fight against multiple myeloma.

Georgina was born on December 31, 1946, in Buenos Aires, Argentina, to Maria Vera and Manuel Fernandez. She earned a master's degree and was an English teacher before meeting Todd Taylor of Chippewa Falls, WI, in 1971. She immigrated to the United States and the two were married March 27, 1973, in Chippewa Falls. She brought with her many mementos of her home country, of which a box of photos is one of her daughters' most cherished possessions, as well as delicious Argentinian recipes like matambre and empanadas that her daughters often begged her to make. Todd and Georgina lived in several areas of the state, including the Kickapoo Valley, where they were co-publishers of a weekly newspaper in the early 1980s. They ultimately settled in Stoughton, where they raised their children.

Georgina was a passionate advocate for human rights and devoted more than 35 years to a career with the State of Wisconsin, from which she retired in 2013, where she championed the rights of workers, immigrants, people of color, women, and the disabled. She was active in the community, serving on the board of directors of organizations with missions to serve minority groups and persons with disabilities, such as Centro Hispano and Access to Independence. She also taught English as a Second language classes for MATC's downtown Madison location. Her deep compassion and tireless drive to help others was truly inspiring.

In her free time, Georgina was a voracious reader and gardener, and a wonderful artist--particularly drawing and sculpting. She was an ardent animal lover and pet mom to many over the years (especially Cavalier King Charles Spaniels, and many cats, birds, and fish). She loved nature, especially bird watching, camping and hiking. Her daughters remember fondly many childhood road trips that instilled in them a love of travel. Above all, Georgina adored spending time with her girls. She loved her children fiercely and would do anything for them.
Georgina was preceded in death by her parents, Manuel and Maria. She is survived by her ex-husband, Todd; her daughters, Michelle (Fred) DeRousie and Gianna Taylor; and two cherished granddaughters, Zoe and Rayne.

A celebration of life will be held at a later date. In lieu of flowers, donations can be made in her name to Underdog Pet Rescue, the Multiple Myeloma Research Foundation, or to her granddaughters' education DeRousie Children education fund, c/o Pathfinder Bank, 3025 East Ave., Central Square, NY 13036.