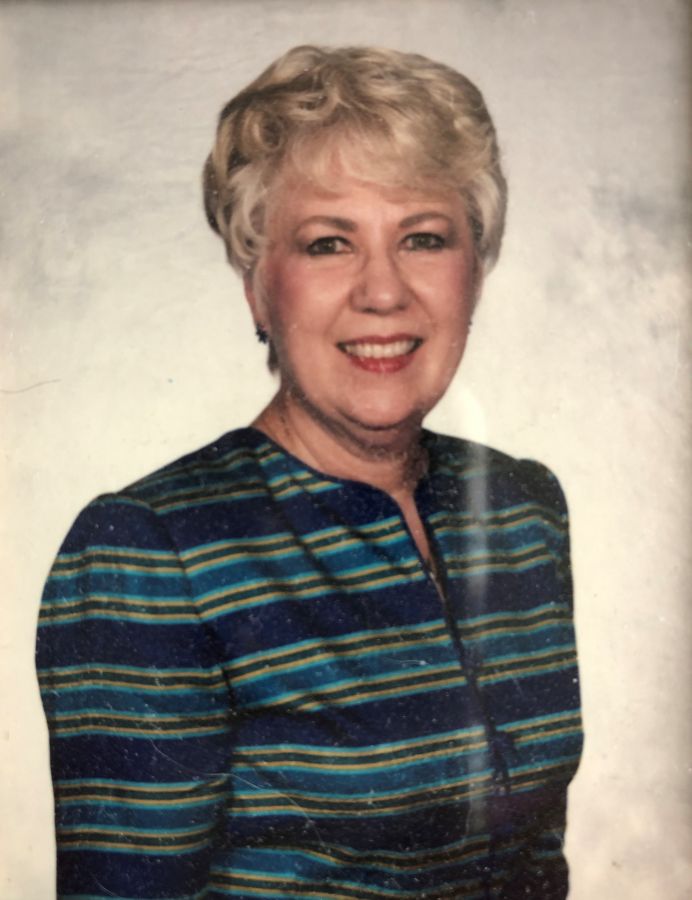 Nelda Christine Orr was born June 30, 1937 to Alma and Bruce Davie Willis in Salem, Oregon, the younger sister of Margaret. The family lived in Cutler City, OR until moving to Vallejo CA in 1941 where Bruce worked at the Naval Shipyard as a machinist during World War II. Nelda graduated from high school in Vallejo, did some college work, married Alden Orr and moved to Colorado Springs, CO, where she lived for about 25 years. She worked as a bank loan officer for several banks in the area and served as a committee member with the United Way. Nelda had a love of music and joined the local chapter of Sweet Adelines. After her divorce, she moved to the Puget Sound area in 1986, residing in Tacoma and Auburn, again working in the banking industry, the last position with Wells Fargo. She was very active in the Jet Cities Chapter of Sweet Adelines, which allowed her to make many dear friends and travel the world, singing. She received the 50 year membership award in 2014.

She is survived by her sister, Margaret Roth, nieces Gayle Tissell, Stacie Elliott and Candice Ausbun, and by nephews Ted and Bruce Roth. The family would like to thank all the caregivers and staff at Auburn Meadows and Providence Hospice of Seattle.

"Nelda was Classy and Fancy with a bit of Sassy. Our time together was filled with lively discussions and giggles. Nelda will be missed. Linnai "