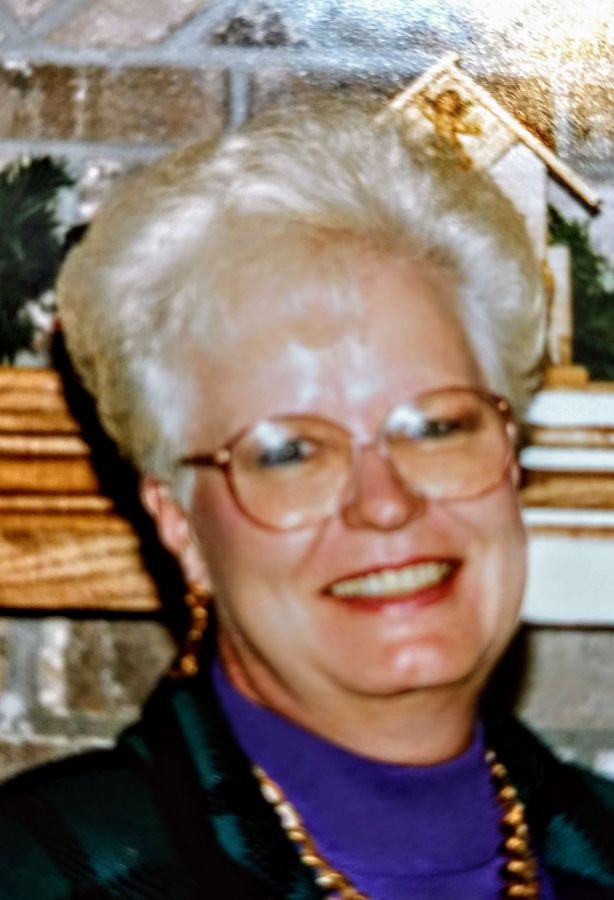 Janet is preceded in death by her parents, William and Mary, her sister, her brothers and their wives, and her loving husband, Jack J. Luther. She is survived and will be missed by her children: Joe Simpson, Sandy Simpson (Dwight Peterson), Steve Simpson (Maureen); Jack's daughters: Kim Smith, Marie Pokorny; grandchildren; great grandchildren; and many other family members and friends.

In lieu of flowers, please direct memorials to the Nebraska Humane Society.

A visitation will be planned for a later date.

"I worked with Janet at Northwestern Bell. Fond memories of her. Rest in peace"