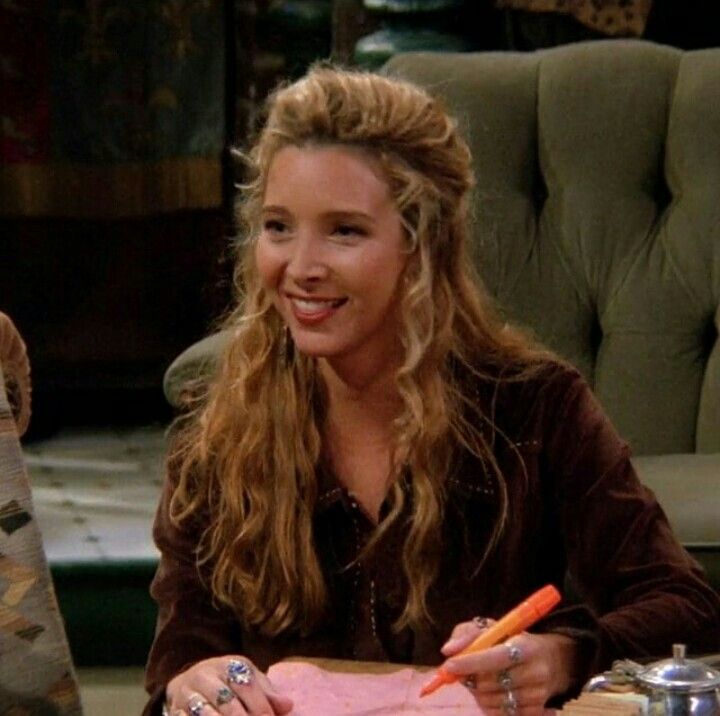 Phoebe occasionally uses the alter ego Regina Phalange. The first reference to Regina Phalange is during season 5 following Ross saying "Rachel" instead of "Emily" at his wedding. She pretends to be "Doctor Phalange", Ross's brain doctor, claiming that names are interchangeable in his mind. When the friends go to Vegas, Phoebe introduces herself to the blackjack dealer as Regina Phalange. When Phoebe, Rachel, and Melissa go out to lunch (The One with Rachel's Big Kiss), and Melissa asks if she was in a sorority, she pretends to be a member of "Thigh Mega Tampon", a fictional sorority that was allegedly shut down when Regina Phalange died of alcohol poisoning.

She also used her fake name to show Chandler and Monica how easily people lie about their names and to help Chandler with his interviewing skills in season 8 episode 4, when Joey says, "Hi, I'm Ken Adams" she replies, "Regina Phalange". In the season 10 episode "The One Where Joey Speaks French", Phoebe attempts to spare Joey from humiliation by introducing herself as "Régine Philange" and stating that Joey is speaking an obscure regional dialect from her "hometown" of "Estée Lauder". She immediately switches to French and claims that Joey is her younger brother who is "un peu retardé" (a little slow), and requesting that the casting director humor Joey's French-speaking abilities.

The last reference is in the series finale when Phoebe successfully stalls Rachel's plane to Paris by saying there is a problem with the "left phalange", causing everyone on the plane to evacuate. The passengers are eventually convinced to return to the plane. When a woman skeptically asks an airport employee if "the phalange" was fixed, he replies, "Yes, the phalange is fixed! As a matter of fact, we put a whole lot of extra phalanges onboard, just in case!"