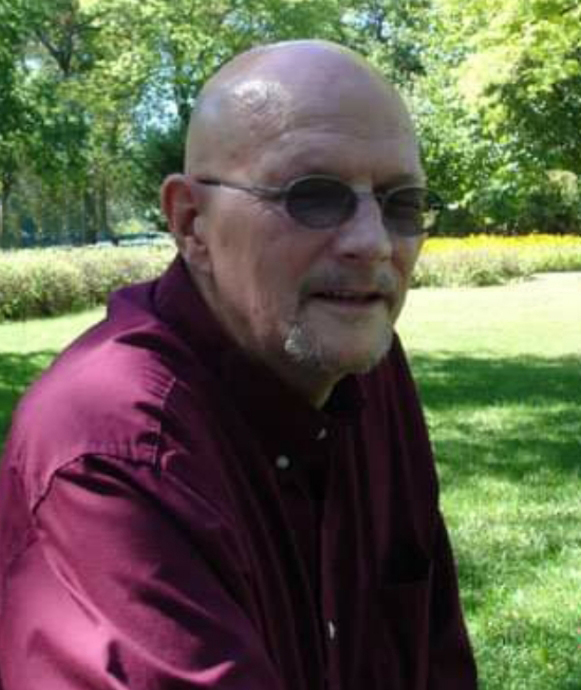 Ron graduated from Hampton Community High School, class of 1966. He served his country in the United States Navy aboard the USS Saint Paul CA73 and was honorably discharged at the rank of Gunner's Mate Third Class. Ron worked at Hampton Hardware as a cashier for over 30 years. He loved playing football as right linebacker for the Hampton Bulldogs and spent most of his time working and spending time with his family.

He was preceded in death by his parents James and Margaret; sisters Patricia and Virginia; brothers Chuck, Jim and George; and great nephew Stephen Collins.

Services will be held at 1:00 p.m., Thursday, June 25, 2020, at the Sietsema Vogel Funeral Home in Hampton. Burial will take place in the Hillside Cemetery in Sheffield.

"Ron and I were friends and co-workers as teenagers. I have fond memories of him when we worked at Jennings grocery. I lost track of him when I moved away, but saw him a few years ago at the hardware store and a we had a brief ?reunion?. My sincere condolences to his family."