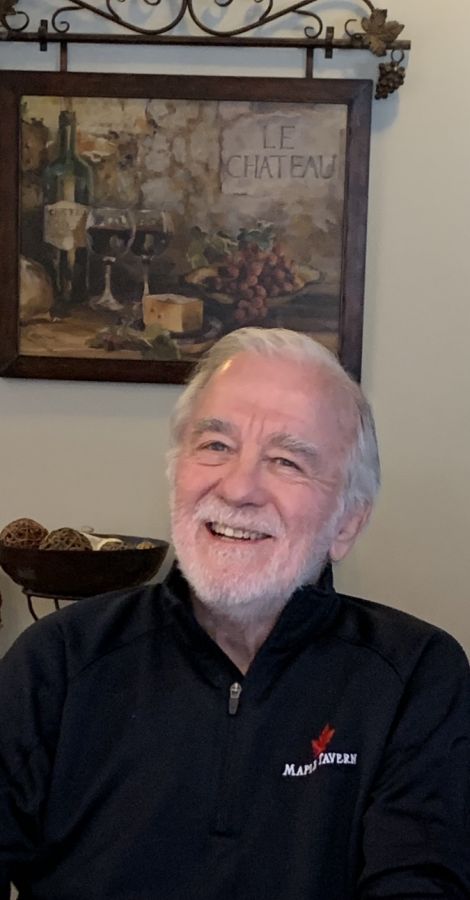 Born 4/1/43 in Glencoe, MN. The first son to Frank and Lena Shovelin, after six girls.

John was reared and educated in Glencoe, MN. was an exceptional student, graduating with honors from Glencoe High School. He was a talented athlete and leader, serving as co captain of both the football and wrestling teams. After several semesters at NDSU John left college and joined the USAF where he served as a medic in Wiesbaden, Germany during the Vietnam war. After completing his military service, he returned to the Twin Cities, established himself in the Machinist trade, spending several decades at J&J Machine in Elk River. John's real love was coaching, he worked tirelessly with youth wrestling and girls football in Minneapolis. He also spent several years as a volunteer assistant wrestling coach at Osseo High School. His friends will remember him for his determination, great work ethic and willingness to do what was needed to get the job done.

Memorial to be scheduled at a future date.