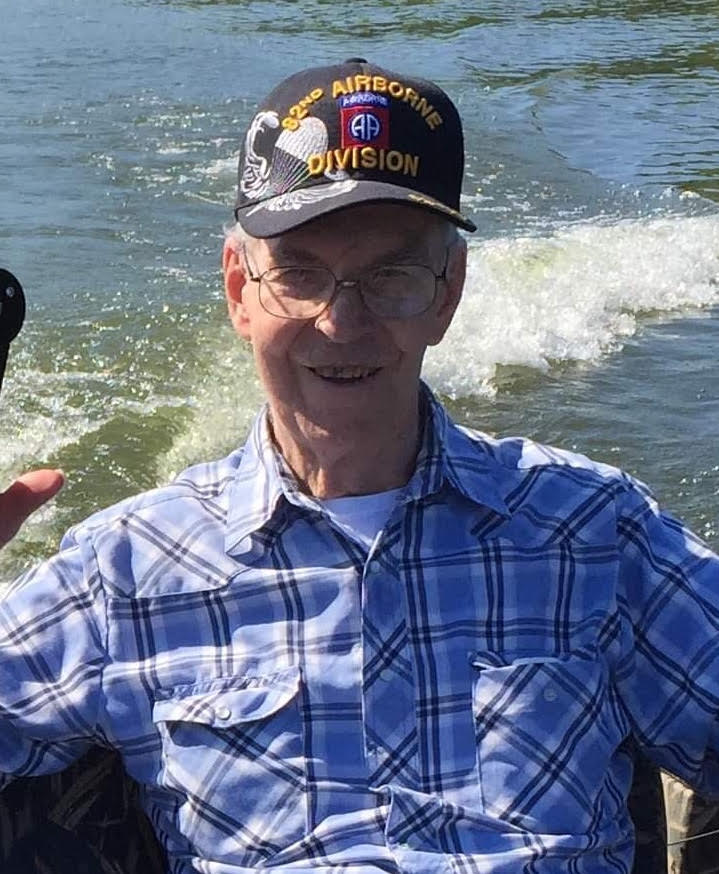 Floyd Derry, 96 of Tabor, IA, passed away on June 18, 2020 at the Tabor Manor Care Center. No services are scheduled at this time.
Cremation arrangements are under the direction of Loess Hills Funeral Home in Glenwood, IA.

Floyd, one of two children of Clarence Edgar Derry and Goldia May (Stephens) Hansen Derry, was born on December 7, 1923 in Nenzel, Nebraska. He graduated from high school in Fulton, Missouri. Floyd worked as a farm hand until he enlisted in the United States Army, serving as a paratrooper during World War II. He was honorably discharged and returned to live in the Midwest. Floyd was an 18-wheel trucker who drove for the Universe Truck Company in Omaha, Nebraska and later worked for John Pitzer Sales near Glenwood, Iowa.

Floyd was first married to Helen Marie Myers. They were blessed with two children, Steven Bruce and Cheryl Arlene Derry. Floyd and Helen were later divorced.

Floyd was a "jack of all trades". He was also a private pilot and built his own airplane. He enjoyed spending time with friends and especially his family.

Floyd was preceded in death by his parents, Clarence and Goldia; and sister Claydon Hansen Edwards and husband George.