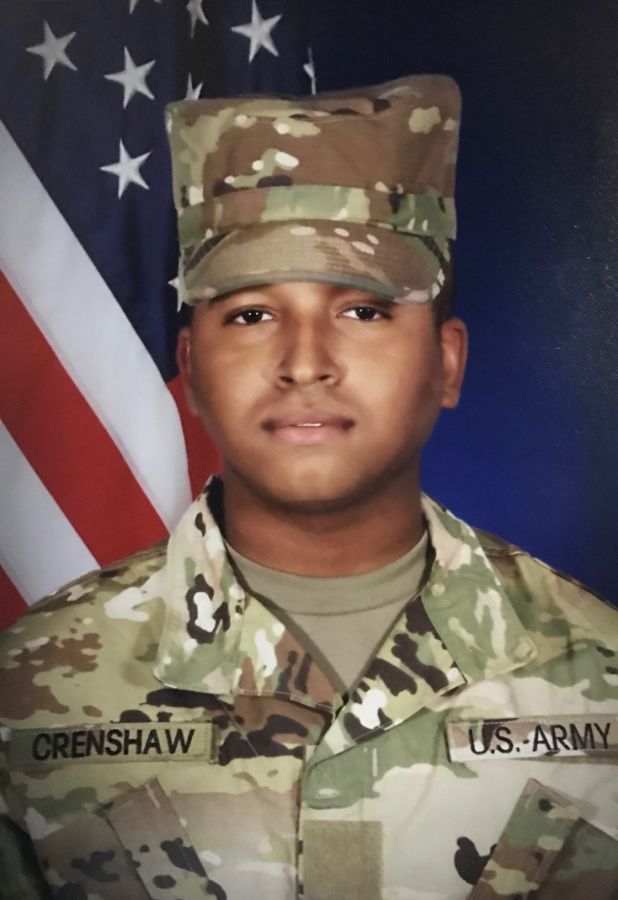 Jalil was born on December 6, 1994 to Roosevelt Crenshaw Jr., and Lauretha Fuller in Indianapolis, Indiana. He accepted Christ in his life at an early age and was a member of Miracle Faith Temple in Anderson, Indiana.

Jalil was 2014 graduate of Broad Ripple High School. He loved to draw, skate and ride his motorcycle and was a member of Naptown Real Rollers.

Jalil's passion was to become a Police Officer, while he waited patiently to become an officer, he became a Security Guard. Jalil was well known around Indianapolis through his many security jobs.

Jalil was an active member of the Army National Guard.

Jalil was a kind, caring, compassionate young man who loved his family and touched the lives of everyone that he came in contact with.

Jalil is preceded in death by his grandfathers; Roosevelt Crenshaw Sr., and Willie Fuller.