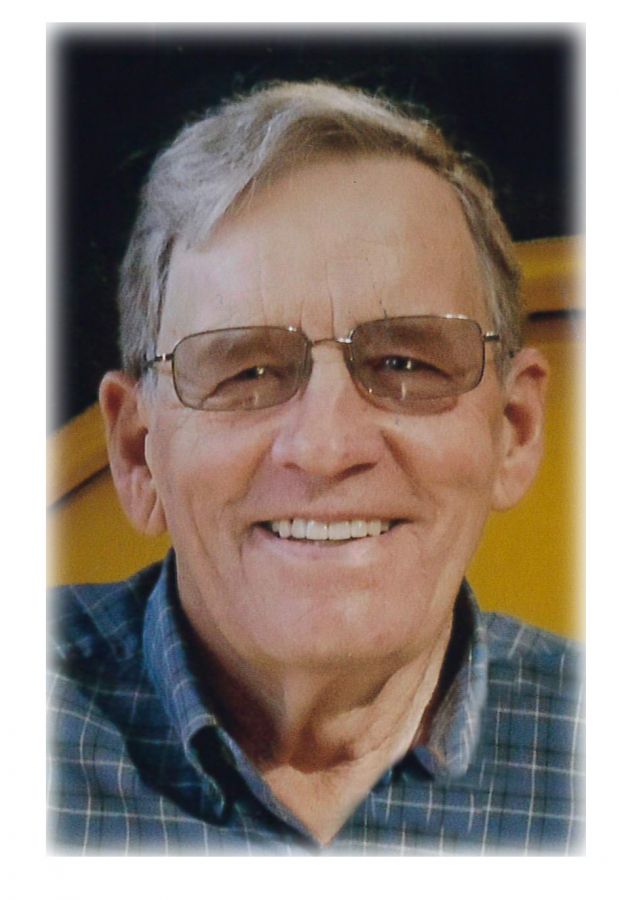 Leonard attended Fernwood grade school in the town of Rolling and the Vocational School in Antigo. He was employed by Kraft Cheese plant in Antigo and in 1949 began farming with his father-in-law, Lukas Sikora in the town of Antigo.

In the 1960's, Leonard took over ownership of the farm. Several additions were made to the original farm and in 1970, it was incorporated and known as "Wild Seed Farms, Inc." Leonard operated the farm until his retirement, specializing in raising foundation seed potatoes. He was a member of the Wisconsin Potato Improvement Association. Taking care of the family farm was his pride and joy. The farm was later owned by his son Tom and now his grandson Dan.

Leonard continued to work on the farm except for the winters spent in Mesa, Arizona.

Leonard and Mary enjoyed bringing up their family of seven children. They enjoyed their travels throughout the United States and also to Australia, Canada and Europe.

He was a faithful member of SS Mary and Hyacinth Catholic Church and the Msgr. Conrad Salie Knights of Columbus Council 1002, Antigo.

The funeral Mass will be held on Wednesday, June 24, 2020, at 10:30 a.m. at St John Catholic Church with Rev. Zach Weber officiating. Burial will take place in Queen of Peace Cemetery.

"Tom, Caroline and extended family. Our thoughts and prayers are with you during this time of healing. Ken and Mikki Mach"

"Mary, Tom/Caroline and extended family- Sorry to hear about the death of Leonard. We know that God will be with you during this difficult time and many good memories will be shared. Our thoughts and prayers! Jeanne and Jim Peters, now Platteville. "