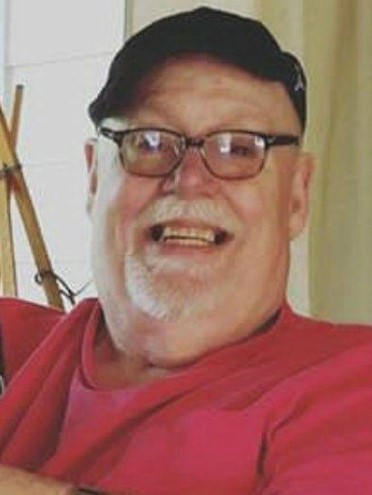 He was a graduate of Rockford West High School in Rockford, Ill. After high school he attended Eastern New Mexico University. He was a member of the Phantom Regiment Drum and Bugle Corp in the 1960's. Dennis was employed as a machine operator at Yawkey Bissell Hardwood Flooring which later became Robbins Inc. in White Lake for many years.

In addition to his wife and parents he was preceded in death by a sister-in-law, Patricia Lambert; and brother-in-law, Joseph Klimoski.

A memorial Mass for family and close friends will be held on Saturday at 2 p.m. at the church with Rev. Edmundo Siguena officiating.

Burial will take place at a later date at the Langlade Cemetery, Town of Wolf River.

Those attending the services are encouraged to wear a face mask.

In lieu of flowers, memorials may be directed to the Midwest Athletes Against Childhood Cancer (MACC) https://maccfund.org

A special thank you to Ben Kramer for his loyalty in helping Dennis throughout the years.

"My brother and I shared many wonderful conversations in the last few years. He came back into my life like a blessing and I will always be grateful for the courage he possessed at that moment. Will miss him and his sense of humor. He always ended our conversations with"thats all I got". Loved him so. Cacky"

"What wonderful, fun filled memories of the times "up Nort". Met you as a young man at your parents cabin, danced wildly with you at the Blue Goose, watched you on the altar as you and Mary Ann exchanged wedding vows. You will be missed by oh so many. Barbara Mommaerts "