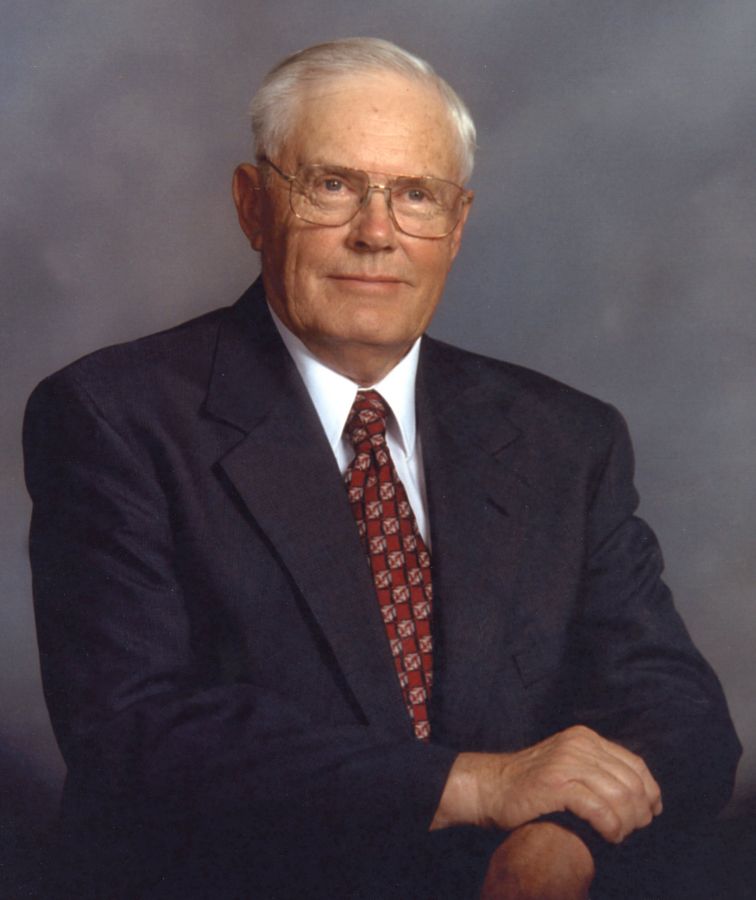 Herbert Henry Freese, 90, of North Liberty, formerly of Allison, passed away Tuesday, June 23, 2020, at Lantern Park Specialty Care in Coralville. He was born on April 13, 1930, in Waverly, Iowa, son of Andrew and Martha (Habbinga) Freese. Herbert was baptized at Ebenezer Lutheran Church of rural Butler Center.

Herbert grew up on a farm southeast of Butler Center and went to Jefferson #1 thru the 4th grade until his parents enrolled him in St. Paul's Lutheran Day School, where he was confirmed and then graduated in 1944. He attended Allison High School, graduating in 1948 and attended Wartburg College from 1948 to 1949.

Herbert was united in marriage to Maxine Westendorf on October 2, 1949, at St. James Lutheran Church in Allison. Maxine preceded him in death. He then married Mary Severs on July 2, 2005, at Community United Methodist Church in Clarksville.

Herbert was a grain and dairy Farmer. He showed registered Holstein cattle all over Iowa and was a member of the Bremer-Butler Dairy Association.

He was preceded in death by his parents Andrew and Martha Freese, and first wife Maxine.


Memorial contributions may be given to Herbert's family for future disbursement to local charities and organizations.


Due to COVID-19, friends and relatives should wear a mask and practice social distancing leaving six feet between each group for both the visitation and funeral service. For those attending Herbert's funeral service, please bring a chair.

"Mary , our prayers are with you. Just read about this on line tonight. Been thinking of you real often. Hope we can get together again soon. We still live in Waverly but moved to a different apartment last Oct . we are pretty good but have health issues. call us sometime 319-559-2237"

"Herb was so generous with his time helping everyone with their genealogy research. It looks like he threw himself into many groups and activities and will be missed by many."

"Herb was such a sweet friendly man and made us feel so welcome at St. James when we first came to Allison. Know he will be missed by many. Our sympathies to the family. Bonnie and Jim Graser"

"Leanne and family, Sorry to hear of your father's passing. My sympathy and condolences to you. Karen Schmidt "