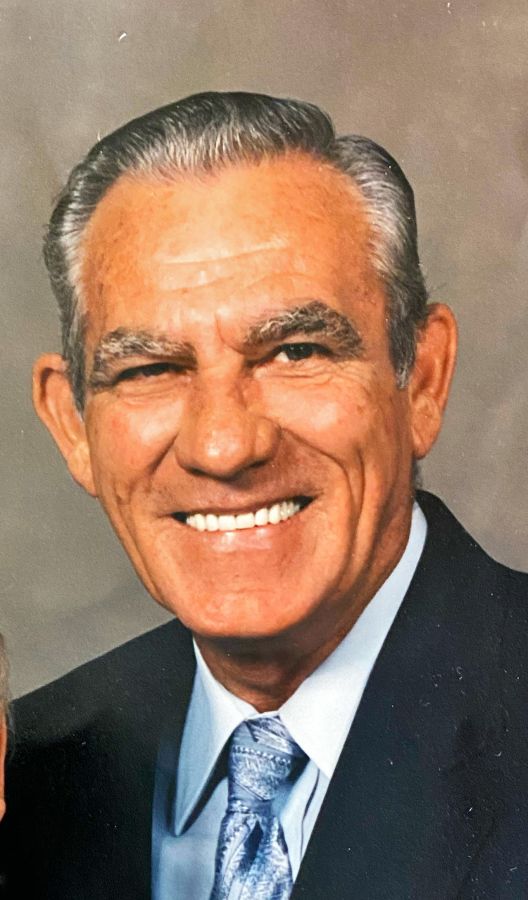 "You are in our prayers Gary and Cathy Rector."

"Keeping you all in our thoughts and prayers. "