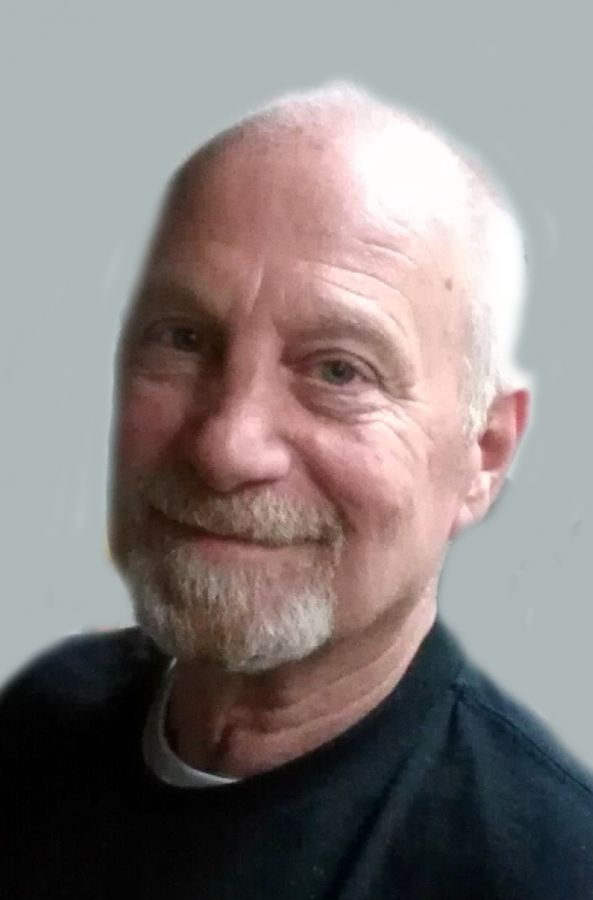 Lee W. Northcutt
OGDEN - Our loving husband, father, grandfather, great grandfather and friend, Lee Wayne Northcutt, 66, passed away peacefully on Friday, June 26, 2020 with his family at his side at the Riverton Neuro Restorative Center from ALS.
He was born on December 24, 1953 in Oregon.
Lee served in the US Army as a Sergeant and working as a recruiter. He served in the Vietnam Conflict and the Gulf War receiving an honorable discharge.
He married Kilcha Northcutt where they had two children. They were later divorced. He met his sweetheart, Jayne Eller Wright and were married on September 2, 2018 in Riverton, Utah.
He received his Doctorate in Religion. He was a member and a former pastor of the Seventh Day Advocate Church.
Lee loved being with his wife, Jayne and she will miss him very much.
Jayne would like to thank Country Care/Neuro Restorative Care Center in Riverton for the loving care they provided to Lee.
Surviving are his wife, Jayne; one son and one daughter, Bonny Godfrey; two stepchildren, Tera Young and Jayme Rodriguez; six grandchildren; four step grandchildren and two great grandchildren. He was preceded in death by his parents and four siblings.
Graveside services will be held on Wednesday, July 1, 2020 at 11:00 a.m. at the Corinne City Cemetery, 4810 Cemetery Road, where military honors will be accorded by the Combined Veterans of Box Elder County. Send you condolences to www.gfc-utah.com