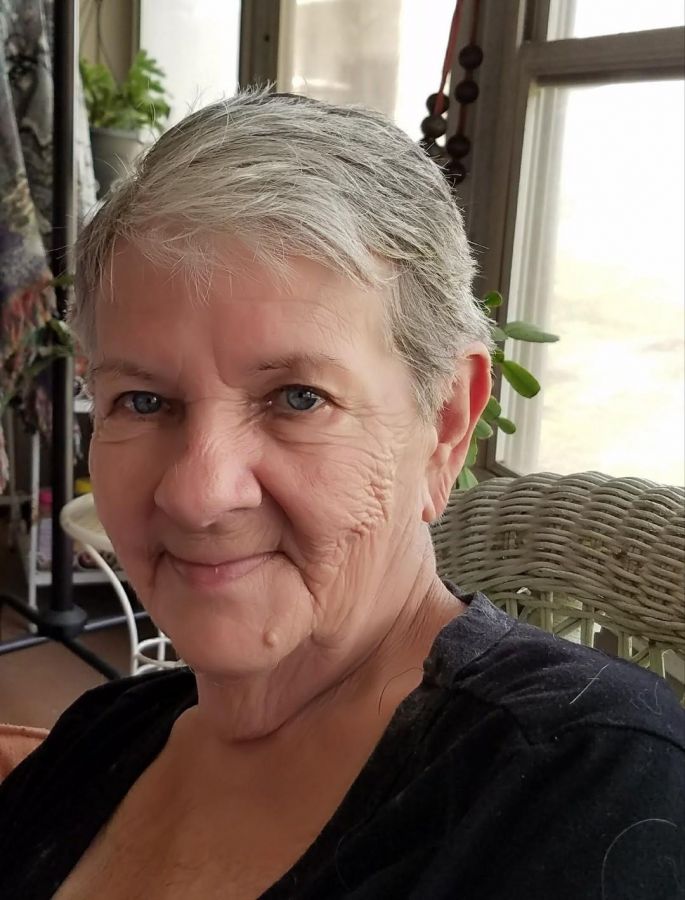 Diane Marie Wiley, nee Kiefer, age 83 passed after a long illness on Friday, June 26th, 2020 at her home in Ellenton, Florida with her family and beloved cat, Ali by her bedside. Born on December 29th, 1936 in Elizabeth, New Jersey to Walter and Mildred Kiefer she was the oldest of four siblings. Surviving are Georgette Gerlach (Michael) of Colorado, Walter Kiefer, Jr (Linda) of New Jersey and Janice Cannesso (Nick) of Texas.

She met her first husband Richard who has predeceased her, in Elizabeth, NJ., with whom she had six surviving children-Charles W. Blaisdell of Ellenton, FL., Candice M. Ohler of Bradenton, FL., Elizabeth J. Blaisdell Breault (Marvin) of Parrish, FL., Bruce R. Blaisdell (Robin) of Summerfield, FL., Susan D. Long (Mike) of Bridgeton, NJ., and Christine A. Rodkey (Dave) of Bradenton, FL. She raised her family from one side of a 42 room home at the family farm "Nine Pines" in Cream Ridge, New Jersey, the other side being occupied by her parents, siblings and Grandfathers. It was there, she instilled in her children the ethics of hard work-where at an early age, each of them started working in the produce market, or the greenhouses of the florist shop. Her love of all animals and being responsible, was inherited by tending to the farm animals, and the multitude of household pets over the years.

Vacations with such a large family, were spent visiting as many states as possible by motor home, seeing as many historical sites and recreational spots they could fit in. A seasonal site was kept at Hideaway Beach in Cape May, NJ. where half of her children initially met, and subsequently married their spouses.

She met her second husband who also preceded her in passing, Harry Wiley and resided with him in Lubbock, Texas for many years, living within miles of her parents who also have passed. She was blessed with ten surviving grandchildren, JoAnn Leigh Breault of Austin, Tx., Karissa Foster (Mark) of Bordentown, NJ., Krystal Parsons (Jeremy) of Edisto Island, S.C, James Rodkey (Cristina) of Spring Hill, TN., Bradley Ohler (Tashia) of Bradenton, FL., Sedona Breault of Bradenton, FL., Amanda Lebow (Aaron) of Winter Park, FL., Joseph Blaisdell of Summerfield, FL., Alissa Long of South Windsor, CT., and Cassidy Long of Jupiter, FL. Diane was also blessed with three Great Grandchildren, with her fourth scheduled to arrive this October.

An enthusiastic Bingo player, and an avid cruiser she loved to travel with family. Diane firmly believed that family was the most important thing in life. After her retirement from Sam's Club in Texas, she moved to Chambersburg, PA where she resided with youngest daughter Christine for three years, then moved to Sarasota, FL . living with her second daughter, Elizabeth for four years, and ultimately moving to Ellenton, FL., living with her eldest daughter, Candice until her passing.

Due to the current pandemic, the family will hold a private celebration of life. Donations may be made in her memory to the ASPCA, your local animal shelter or Tidewell Hospice, 5955 Rand Blvd. Sarasota, FL. 34238.