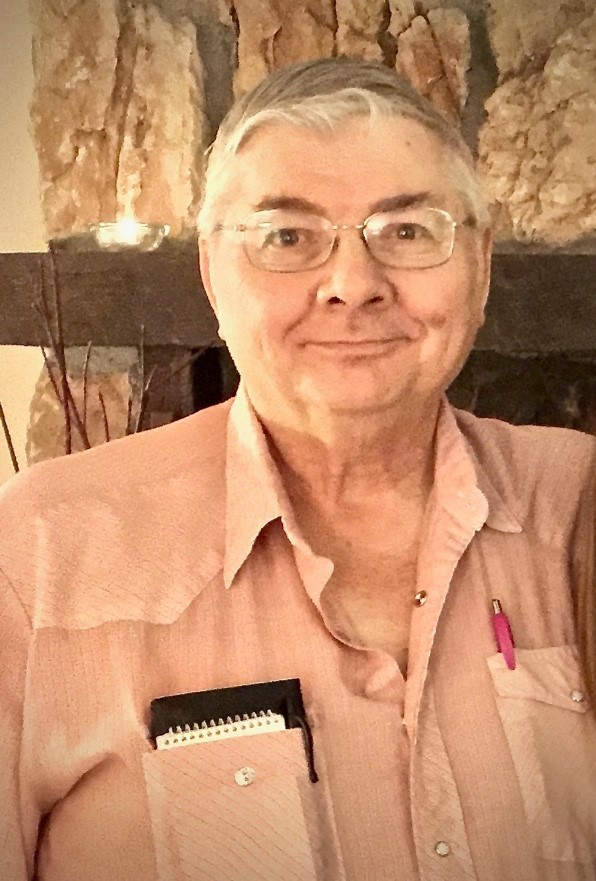 Rick was born on June 27, 1947, in Fayette County, Iowa, to John and Dora (Gage) Hofer. He graduated from Fayette High School in 1965. Following his graduation, Rick joined the Navy, where he served for twelve years. After leaving the service, Rick worked as a route salesman for Guys Foods, an appliance salesman at Montgomery Ward, a manager at Sunnyside Lanes bowling alley, and drove truck for 35 years for Hancor/ADS. His favorite thing about driving truck was the sunrises and sunsets he witnessed.

Rick married his first wife, Chiqui Rodriguez, in 1967; they later divorced. Rick married Jonnie J. Dominguez Koenig in Oquawka, Illinois, on May 2, 1972. Rick and Jonnie moved to Oelwein in 1979.

Rick loved his '65 Chevelle convertible, seeing his grandchildren, going out to dinner, and visiting new places. He loved his cowboy shows, making sure his grass was cut and his snow shoveled, spending time with his coffee buddies, and putzing around in his garage. He loved all things food and always drank his milk with three ice cubes.

Rick's family would like to thank the Mayo Clinic Hospice Team for their compassionate care in Rick's last weeks.

Memorials may be directed to the family. Due to COVID-19, a celebration of life will be held at a later date.

"Jonnie: it seems like I?ve known you guys forever. You both have always been good friends, even tho we didn?t see a lot of each other! I know you will miss your husband, Godspeed to you and may Rick RIP until you are together again! Love u dear. Diana Rubner Helgerson"

"Rick was one of a kind with a big heart. Couldn't have ask for a better neighbor we consider family. He will be missed terribly. Aww the memories. ??"

"We were neighbors back in the early 80's but seems like we always knew of Rick and Jonnie. Lot's of fun times at the junction. Rick liked to 'dish it out' but could 'take it' just as well. He loved to 'harass ' the checkers at Fareway too. I'll miss ya Rick. Sending big hugs to Jonnie."

"Jonnie/family, after the initial shock passed, the first thing that came to mind was the Donaldson Kiddie Christmas Party and you/Rick were Santa and Mrs. Santa. Enjoyed it so much and know that the kids did also. May good memories help you through the sad times. Take care, stay safe and God Bless. "

"John would come visit everyday at the Cottage with a huge smile on his face... what a great man to have known ??"