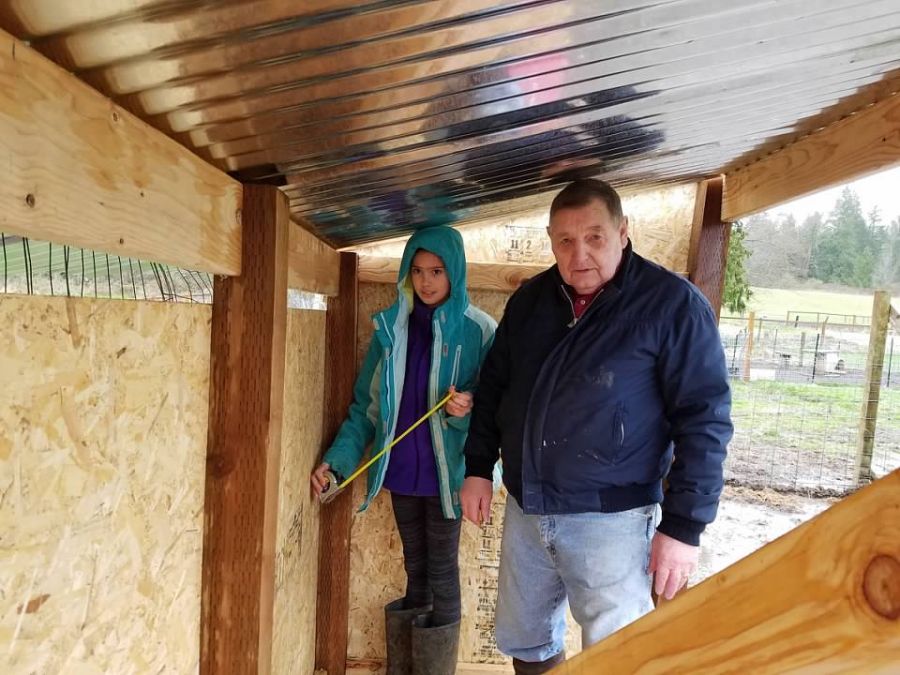 John was born in Ferkingstad, Karmöy, Norway to Gjertrud and Trygve Jakobsen. John is the oldest of four siblings (Berit, Jorunn-Karin and Jonas) and the firstborn grandchild in the family. His family resided in Akrehamn, Norway where his two youngest siblings were born.

John was baptized and confirmed in the Lutheran faith and after completing his schooling in Akrehamn he furthered his education at Sauda Technical School.

In 1958, John immigrated to America and would become a citizen of the United States. Initially scallop fishing in New Bedford, Massachusetts, John later moved to Seattle and started drag fishing in Alaska. In 1959 John and his father were among the first king crab fishermen in Alaska.

John captained many fishing boats during his career, including his own Bristol Bay salmon boat, the "Jennifer B."

John stayed actively involved in commercial fishing for over 40 years prior to working for the Washington State Ferries until retirement.

In 1967 John married the love of his life Darleen. They made their home in the Seattle area (later in Bothell, Washington) for over 53 years.

John was a hardworking man with a kind and generous heart, his unconditional love for family and friends will always be remembered.

John is preceded in death by his parents Gjertrud and Trygve, sister Jorunn Karin and brother Jonas (Bonnie). He is survived by his wife Darleen and leaves a sister Berit (Magne) along with his nephews and nieces: Jason, James, John Trygve, Gail, Davin, John Duane, Jeffrey (deceased) and Jennifer.

He was a member of the Karmøy Club of Washington.

A private service will be held.

Takk for alt--"Du vil for alltid leve i våre hjerter"

"Onkel John will be missed...but not forgotten"