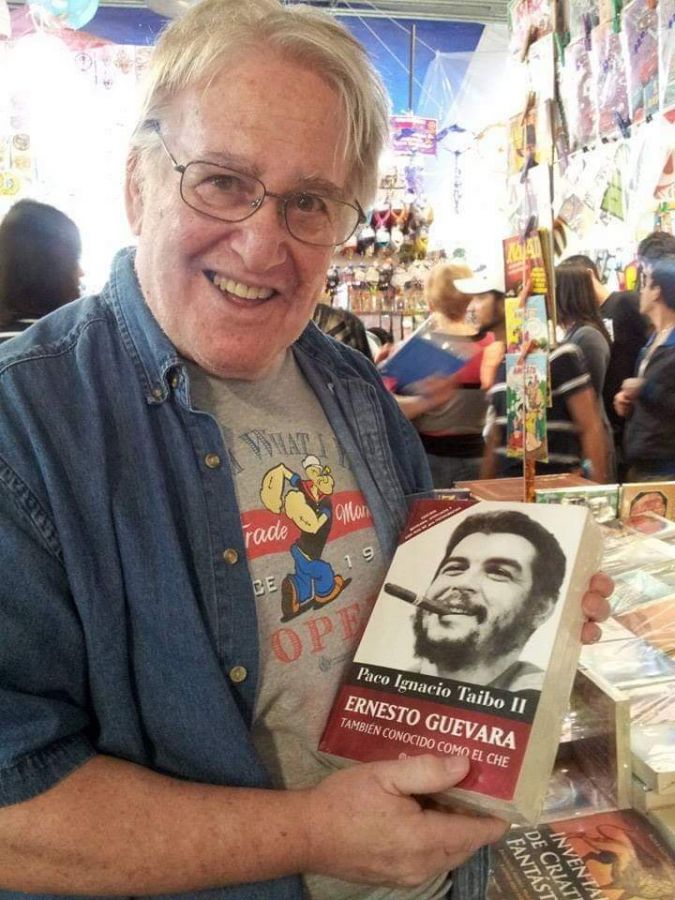 Michael Meiselman, age 73, passed away early June 29, 2020 in Tacoma, WA in the company of his daughter and son-in-law. Born to Anne and Harry Meiselman on August 5, 1946 in Brooklyn New York. He was a beloved Father, brother and friend. He grew up in Park Forest, IL with his brother Bruce until moving to Miami, FL at the age of 16.
He became heavily involved in the civil rights and anti-war movement of the 60s and 70s. In fact, he was declared an official "rabble rouser" by the FBI. He met his first wife, Marian Flum while they were organizing a statewide peace march. They married in 1970 in an epic wedding wearing matching dashikis and handed out grapes instead of flowers to celebrate the United Farmworkers Union's first contract. They eventually moved to Maryland where they raised their daughter Deborah. Michael worked at Singer-Link and was president of his IAM local for many years. He was a staunch union activist and participated in many social movements. He was a member of the Rainbow Coalition and several other organizations that worked for social justice. He also worked as a union organizer for the Hotel and Service Employee's Union. He could often be found on a picket line or protest with a bullhorn in his hand.
Michael moved to Springfield, IL in 1995 and married Priscilla (Cilla) Sluga in 1998. The pair were heavily involved in the disability rights movement and Occupy Springfield. Michael loved Cilla's daughters Christi and Suzi and Deborah was thrilled to no longer be an only child. He particularly relished being a grandfather to Sabine. Their house was always full of people and pets, including their beloved dog Lucy and the sweetest cat ever Spike as well as their children and their pets. Mike and Cilla enjoyed going to antique shops, and taking road trips together. Michael enjoyed collecting postcards that highlighted working people.
A few years after the death of Cilla in 2012 he moved to Jacksonville, Florida to be closer to his brother. Eventually, he moved to Federal Way, Washington to be closer to Deborah where he would reach the end of his journey. He had recently been following politics closely and was very supportive of the Black Lives Matter Movement. Michael actively fought for civil rights since he was 16 and was proud of those marching now, nearly 60 years later. We know he is seriously disappointed he did not live long enough to vote out the current occupant of the White House. He was an out-going, outspoken, charismatic, people person, a great storyteller, and incredible listener. He loved books and learning and was always ready with a joke. He had the ability to make the people he spoke to feel like they were the most important person in the world to him. A constant fighter for social justice and the underdog, he loved to sing and dance, take road trips, play trivia, and play the harmonica. He is survived by his daughter Deborah Meiselman, son-in-law Ben Garcia, step-daughters Christi Seitz and Susan Seitz and granddaughter Sabine Tonstad.
In lieu of flowers, please send donations to the Black Lives Matter Organization at https://blacklivesmatter.com or the Michael J. Fox Parkinson's Foundation at www.michaeljfox.org


There will be a Zoom Memorial for Michael Meiselman on August 5th, 2020, his birthday. It will be 6pm east coast time, 5pm central, 4 pm mountain, 3pm west coast.

If you would like to say something at the memorial, please email his daughter Deborah at meiseldeb10@gmail.com.

"Michael was extremely bright, had a huge social conscience, fought hard for working people's and disabled people's rights. But, his big heart was matched by a great sense of humor. And what a smile! A smile that could be shaking with laughter, impish, devious, friendly, and bubbling with hilarity. And Michael loved him some Howard Zinn. Bye for now, Michael! "

"Hi all! Anyone interested in participating in my dad, Michael Meiselman Zoom memorial, here is the link. If you want me to send you an invite in email, please pm me your email address and I will email it to you. It will be 6pm east coast time, 5pm central, 4 pm mountain, 3pm west coast. If you would like to say something at the memorial, please pm me as well. Thank you for all of your messages of love and support. This has been a heart breaking time. Topic: Meiselman Memorial Time: Aug 5, 2020 06:00 PM Eastern Time (US and Canada) Join Zoom Meeting https://us02web.zoom.us/j/85825231847 Meeting ID: 858 2523 1847"

"Met Michael at the CCDI conference in the Crowne Plaza, Springfield oh so many moons ago. We all sat for hours talking about how we wanted to make change and what worked and did not. When the sun came up, we were more alive and energized than ever. He made me angry enough to actually do something. He forced a smile at times of loss. He saw a better future and helped me dream. His passing leaves the ache one fills with best memories. Sincere condolences. Anne Gunter (annegunter@outlook.com)"

"Deborah, A beautiful tribute. It was great speaking with Mike just before his passing. He was so gracious despite his realization that his time was short. I thought after I hung up that the discussion was incomplete. He complimented me on my writing, but we were collaborators years ago, working until the wee hours producing newspapers and fliers and I owed him as much as he owed me in trying to make sense to and learn from the men and women we met in the early mornings at the shipyards, steel mills and garment shops. Mike was tireless and you never had any questions that he considered all workers ?essential? before the word became popular. How fortunate we are that you carry that same respect for the folks who will build the more just society Mike fought for. "

"Deb, You?ve written a beautiful tribute about your dad. It clearly reflects your dad?s personality and values, as well as your own. I know this last act was so difficult for you, and developed so rapidly that it was overwhelming?but mercifully, you were able to be together and hopefully, your dad?s suffering was not for an extended period of time. I hope you will find a wellspring of comfort from your extensive memories of all the good times you shared. May his memory be a blessing."

"Deborah, what an awesome tribute to an awesome daddy and human being! As you know (others don't), I knew him almost 50 years, and worked with him for 9 years (1981-1990) in a defense industry factory, as fellow members of the International Association of Machinists and Aerospace Workers. I was happy to be at you bat mitzvah, as we all did the Electric Slide together! You are a loving extension of your daddy, who will always be alive when he call him into our memories. He lived a live of service to the people, a productive and fulfilling life. Rest In Power, Michael Meiselman! One love, Patrick McCann"

"When I think of dad, I think mostly of the day he drove Debbie and I around Chicago. We spent the whole day laughing (and singing). In high school, he never treated me like a kid, and I loved him for that... but it definitely was great spending time and getting to know him as an adult. He?s so loving and friendly to all. He definitely made the world a better place and will surely be missed. "

"I wasn't fortunate enough to have met your Dad but I can tell through Jo that he was a remarkable man. I'm grateful that my son had the good fortune to have had someone like him to come into his life & call "my friend". I'm so sorry for your loss, your family's loss & the world's loss. How blessed you are to have someone like him to call Dad. "

"I?ll always remember our Union talk and telling him about the leadership training and being a member of the First Flight Attendant conference in Upper Marlboro MD. We laughed about how our photos were probably sharing a wall. It was always fun doing things with him and spending time with him. It was always an adventure and from the day I met him, he made me feel like family. His jokes, playfulness and spunk always kept you on your toes. You never knew what he was going to pop off and say, you just knew it would crack you up! He was a wonderful person to be around, I?m heartbroken and he will definitely be missed. You don?t meet people like Mr. Mike anymore. I can?t picture this world without him. I miss Jeopardy, our visits and just knowing he was around. He was one in a million and I?m so grateful to have known him. "