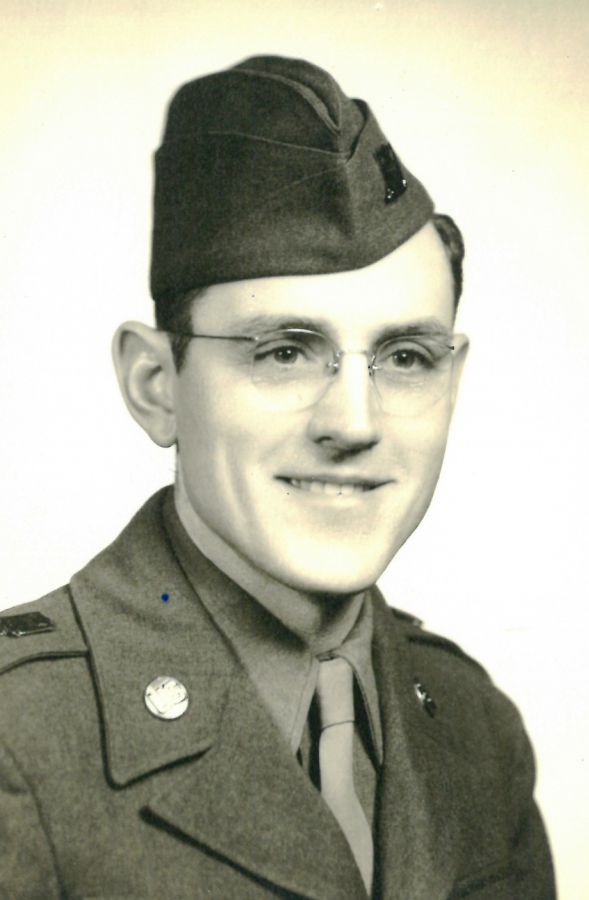 Henry Knoploh, 92 of Ames, passed away peacefully on July 11, 2020 at Accura Health Care. A private family graveside service will be held on Wednesday, July 15, 2020 In Postville, IA. Face masks are encouraged if attending.

Henry was born on September 2, 1927 to the parents of John and Lydia (Sell) Knoploh in Sumner, Iowa. He was a graduate of Sumner High School with the class of 1945. On November 30, 1952 Henry married the love of his life Virginia Frahm in Sumner, Iowa. In 1953, Henry enlisted in the United States Army and served his country honorably until his discharge in 1955. Henry then attended Upper Iowa University and graduated with a degree in teaching. On his return to Iowa, Henry and Virginia made their residence in Postville, and then Clear Lake for over thirty years. After retirement, they moved to Boone and eventually settled down in Ames. During his time in Ames, Henry was a member of Ascension Lutheran Church.

Henry was preceded in death by his wife of 66 years, Virginia; his parents, John and Lydia; an infant daughter; brothers, Lloyd Knoploh and Marvin Knoploh; sister and brother-in-law Dorothy (Jim) Brickman; and brother-in-law, Duane Wedemeier.

Online condolences may be directed to www.Grandonfuneralandcremationcare.com