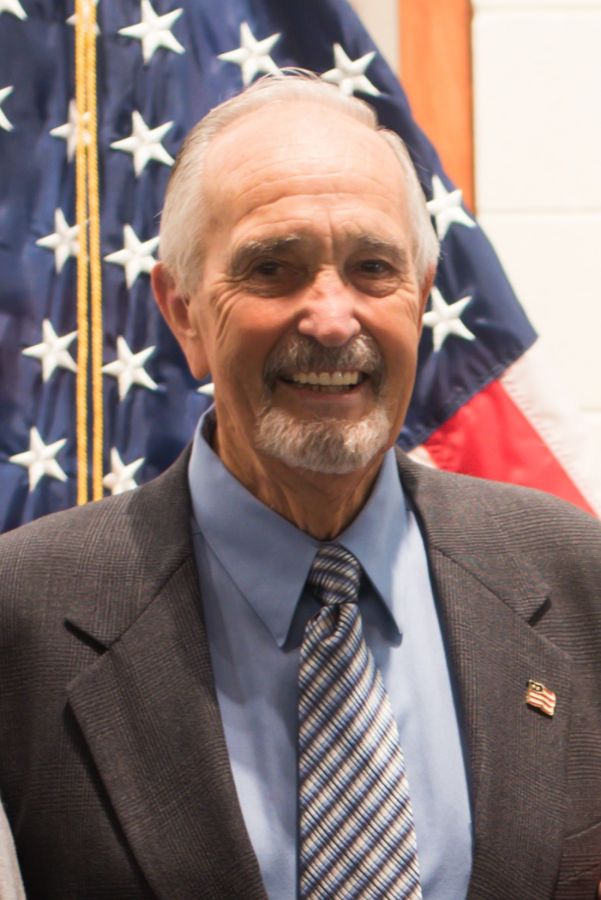 Dale Howard Marrs, age 83, of Venice, Florida passed away peacefully on July 19, 2020 at Venice Hospital. His wife and three children were all able to be by his side during his final days. He is survived by his wife of 64 years, JoAnn Haldeman, his sister, Louise Lemon, and his three children, Susan, David, and Christopher.

Dale was born on December 3, 1936, in Antioch, Illinois, to Dayton Marrs and Kathleen Sexton. The youngest of four children, Dale was raised on the family farm, and developed a strong work ethic, a knack for fixing things, and a love of the outdoors. He rode his horse, "Bessie", to a one-room rural farm school that hosted grades Kindergarten through 8th grade. He attended Harvard High School in Harvard, Illinois, and was a star center on the basketball team. It was at Harvard High School where he met the love of his life, JoAnn, whom he would marry within a couple years after graduation.

Dale enlisted in the U.S. Army in 1955, and was stationed at Fort Richardson in Anchorage, Alaska for nine months. He married JoAnn at Fort Benning, Georgia on March 3, 1956, and after a 2-year enlistment, they both returned to northern Illinois where they would start their lives and a family together. A true people-person, a great communicator, and a man who loved to travel, Dale found his niche in sales. Working for several companies, it was Fisher Scientific that finally caught his attention, where he was employed for over 30 years. At Fisher, he traveled the country selling laboratory equipment to hospitals and schools, retiring as a Regional Manager in 1998.

Through the years, he and JoAnn never missed an opportunity to travel, to meet new friends, and to stay active. Residences have included homes in Illinois, California, Texas, and Florida. Dale and JoAnn have lived in Venice, Florida since 2000. A charismatic and honest man who held himself to the highest levels of integrity, Dale was the type of guy you just wanted to be around. He could truly light up a room. He always placed the concerns of others above his own, was the first to lend a helping hand to a friend, and honored and loved his wife, JoAnn, more than anything in the world. He was a man of faith, and a true servant of the LORD.

Dale was a role model for his children, and positively impacted the lives of everyone he met. His legacy will remain for others to emulate. Dale will be missed dearly, but those whom he has left behind can rest in the assurance that he is now in the arms of the LORD.