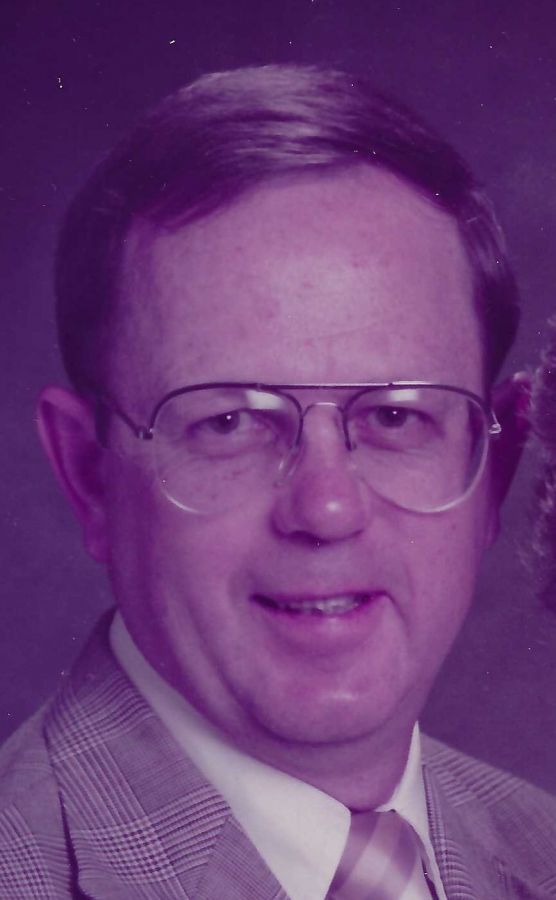 Myron Gene "Mike" Morgan, age 80, passed away peacefully on Tuesday, July 28, 2020 at his home in Byron surrounded by his loving family.

Mike was born on January 4, 1940 to Max and Mary (Jicha) Morgan in Austin, Minnesota. The family moved from Austin to Lyle, MN, and Mike attended school there. During high school, he worked summers on the railroad and graduated from Lyle High School in 1958. After attending Austin Vo Tech in Auto Mechanics, he worked in Stillwater, MN as a mechanic. Mike later served in the Army from 1963-1965 and was stationed on the DMZ in Munsun-ni, Korea from 1964 to 1965. Soon after his discharge and return to the area, he was hired by IBM/Rochester in January of 1966. It was shortly after that time that he met his future wife, Ruth Ann Allen. They were married on August 3, 1968 at Faith Church in Rochester, MN. He retired from IBM in 2002.

Mike attended Cornerstone Evangelical Free Church until he was medically unable to do so. He was a member of the Kasson American Legion, Post 333.

Mike felt blessed to have many friends, friends that he grew up with as well as those who came later in life. He had such good memories of spending fun times with family and friends. Mike had many interests. He enjoyed motorcycling, boating, fishing, going to the sports car races, playing cards and, maybe, above all else - just being at home, spending time "tinkering" in his garage and around the house. Given enough time, he could come up with a fix for just about anything. He was a jack-of-all-trades.

Mike was a wonderful husband, brother, uncle, brother-in-law and friend and will be missed by the many who knew him. He is survived by his wife of fifty-one years, Ruth Ann, and his brother, Merwyn Morgan of Lyle; his sisters- and brothers-in-law, Pat and Mary Lou Capelle of Rochester, Steve and Dr. Jeanne Allen of Rochester, Tom Allen of Kasson, and David Mortensen of Adams; 15 dear nieces and nephews and a growing number of great-nieces and nephews. In addition to his parents, he is preceded in death by two infant sisters; his sister, Marlene Mortensen; his in-laws, Francis "Bud" and Etta Allen and brother-in-law, Paul Allen.

A special thank-you is extended to the doctors and nurses of the Mayo Clinic who understand Mike's diagnosis, cared for him, and counseled us in making very important decisions; and to the Seasons Hospice staff that gave Mike experienced, expert care while showing him kindness and compassion throughout his last days, his family is forever grateful.

A service to Celebrate Mike's life will be held 11:00 AM, Thursday, August 13, 2020 at Ranfranz and Vine Funeral Homes 5421 Royal Place NW, Rochester, MN 55901. A visitation will be held one hour prior to the service. Interment will be in Oakwood Cemetery, Rochester, Minnesota. Memorials are preferred to the Alzheimer's Association of MN www.ALZ.org or Seasons Hospice of Rochester, MN.

Ranfranz and Vine Funeral Home is honored to be serving the Morgan family; to share a special memory or condolence please visit www.ranfranzandvinefh.com

"Dear Ruth : Very sad to hear you lost Mike. Have many wonderful memories !! God bless you !"

"Mike was a gentle spirit and kind uncle to the Allen children and always had a pun to crack with them. He was an example to us all of his fondness and care for his brother and wife Ruth Ann. He will be missed. Jeanne and Steve Allen "

"Ruth, our Deepest Sympathy over your loss of Mike. Our thoughts and prayers are with you. God Bless. Donna and Lowell Avery.."

"Ruth, We are so sorry for the loss of Mike. You are in our thoughts and prayers. Our SYMPATHY, Launie and Ralph Smith."