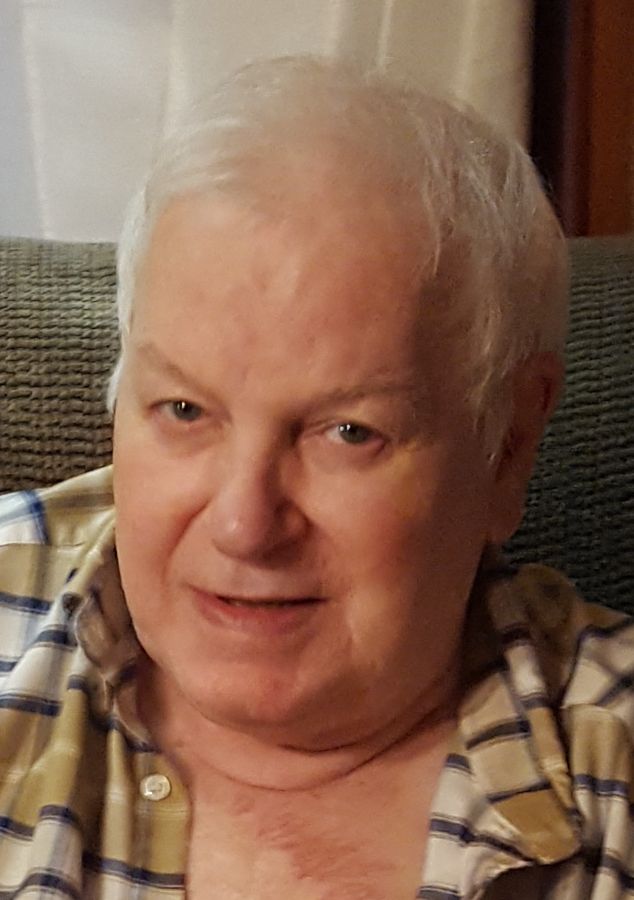 Due to the COVID-19 pandemic, the family will not be having a public memorial at this time. A Celebration of Marvin's Life will be held at a later date. Condolences may be expressed online at www.amesmonument.com.


Marvin Dale Lafrenz was born August 9, 1939, in Davenport, Iowa, the son of Otto and Floy (Hartsook) Lafrenz. He served in the United States Army and later, on February 10, 1963, was united in marriage to Nellie "Irina" Laws. The couple settled in the Long Grove and Eldridge area and was blessed with two children, Tim and Tish. Marvin was involved with Boy Scouts of America and also helped coach softball and baseball for his kids' teams. He was employed 38 years as a mechanic with International Harvester in Moline, Illinois.

Marvin was an active member of All Saints Lutheran Church in Davenport and volunteered at the Food Pantry there. Later, he participated in the men's Bible study group at Cross Point Family Church in Bondurant.

Marvin and Irina took great joy in their family and even followed their daughter's moves to help raise and nurture their grandchildren.

He was preceded in death by his wife, Irina, on May 26, 2020; a son, Tim Lafrenz; his parents; and two brothers, Harvey and Russell Lafrenz.

Ames Monument & Cremation Center has been entrusted with the care of Irina and her family.

"Sorry for your loss"

"So sorry for your loss, Tish. He was such a lovely man. We love you and are keeping you in our prayers. Diane, Quinton, Quinn, Lauren, and Noah Higgs"