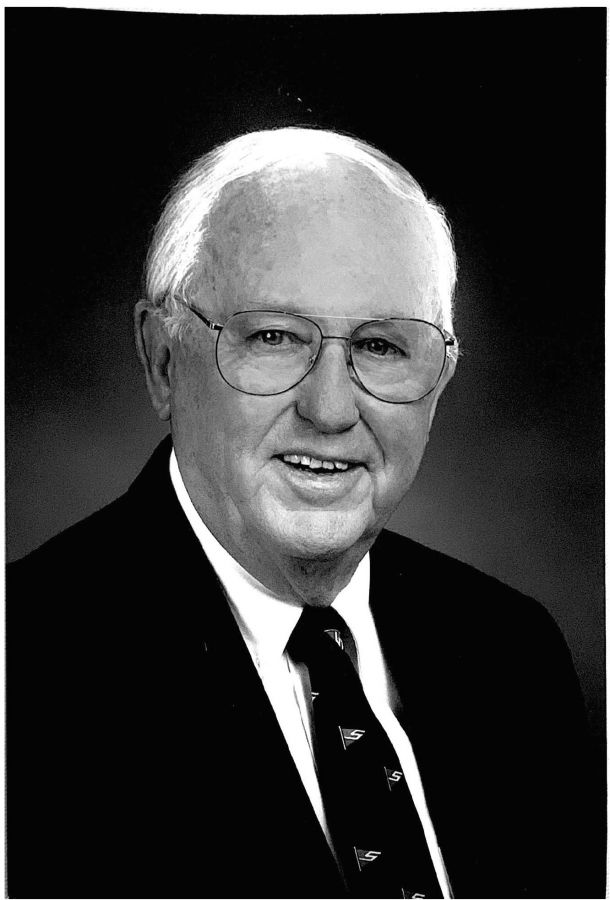 Raymond Francis Hutchins passed away at his home on August 6, 2020 holding the hand of his beloved wife of 37 years, Jane.

Ray was born and raised in Medford, Massachusetts where he learned to sail at an early age on the Charles River near Harvard. At 17 he joined the Navy and served in both WWII and Korea as a machinist on three ships: USS Wyoming, USS Mississippi, and USS Yosemite. After the war Ray worked in the corrugate industry starting as a machinist and rising to the top of the sales ladder. He was considered an expert in meat packaging. Ray moved from Boston to the Midwest, where he raised a family.

Ray loved sailing, bowling, and skiing with his family and friends. As an active member of Sarasota Yacht Club, he served on the Board of Directors and was known as "Mr. Boater's Breakfast". Ray was a member of the Sarasota Navy League Chapter. Ray's fun-loving character and honest humor will be missed by all who knew him.

Services will be held on August 24, 2020 at 10:30 AM at the Sarasota National Cemetery. Masks are required.

Memorial donations may be made to the Sarasota Yacht Club for the Youth Sailing Program, 1100 John Ringling Blvd., Sarasota, FL 34236.