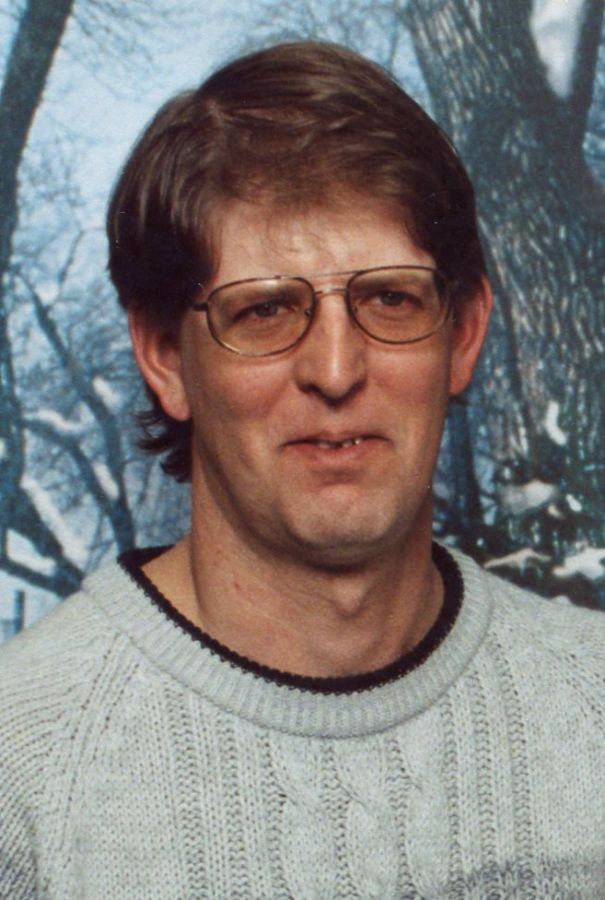 David Lee Eiklenborg, 50, of Greene, Iowa, passed away Thursday, August 13, 2020, at the University of Iowa Hospitals & Clinics in Iowa City. He was born on August 26, 1969, in Waterloo, Iowa, to Clarence and Marjorie (DeBoer) Eiklenborg.

David graduated from Parkersburg High School. He served his country in both the United States Army and Navy.

David was united in marriage to Melissa Poore on February 28, 1998, in Winterset, Iowa.

He was preceded in death by his parents Clarence and Marjorie, brother Jerold and sister Joyce Helm.

"Sharon and family, The Ellington Nation sends condolences to the entire family. May you receive peace and comfort in this tough time, and know that we praying for you all. We LOVE YOU. ~Damon Ellington & Family"

"David was one of a kind. He had a great sense of humor, he was quite the prankster and he could always make you smile no matter what kind of mood you were in. He had a unique way of looking at things and always had a different perspective no matter what the situation was. Growing up with and hanging out with "Ike" was interesting, to say the least. Rest in peace "Ike" you will be sorely missed but fondly remembered by all who knew and loved you."