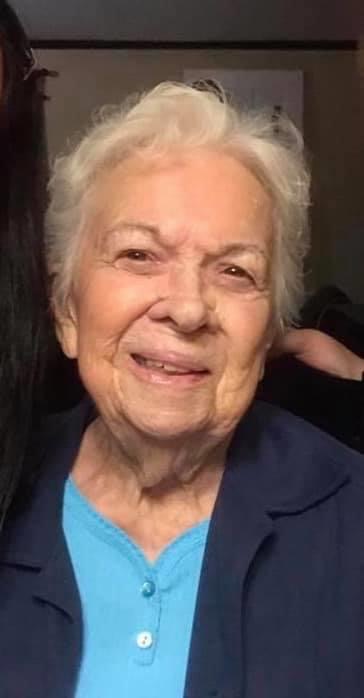 Mrs Esther Arlene Bair, age 94, passed away Thursday, August 20, 2020. She was born in Bear Lake, MI on July 28, 1926 to Harry & Minnie (Hillard) Fauble and married Roy Bair on February 8, 1947. Mrs Bair had been employed as a Bus Driver for Oakridge Public Schools for over 23 years until retiring in 1987. Esther was a long time member of Jibson Immanuel Baptist Church and VFW Post 7729. She enjoyed being a Den Mother for Cub Scouts, teaching cooking for 4-H, camping all over the country and wintering in Florida for 10 years. The greatest joy of her life was the time she spent with her family.