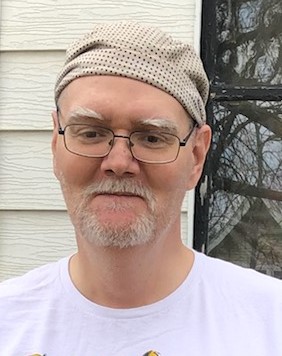 Due to the COVID-19 pandemic, no public memorial will be held at this time.

Born January 3, 1967, in Illinois, Raymond Fred Heynis III was the son of Raymond and LoAnn (Mitsven) Heynis. He moved with his family as a young boy to Humboldt, where he graduated from Humboldt High School. He furthered his education at Iowa State University, then worked for a time in Minnesota. Raymond later returned to Humboldt where he lived until the time of his death.

He was preceded in death by his paternal and maternal grandparents; and by a sister, Rachel Heynis.